But That Doesn’t Mean Everybody Else Does.

Even When They Should.

After you learned all you could learn about your vehicle’s history, pedigree, upgrades, and updates, you gravitated towards others who also worshipped at the altar of your particular marque. After a while, you knew so much about your ride, you started to assume everybody else knew about it too. Does this sound familiar?

Such Was My Misconception.

For me, it was the Mitsubishi Pajero. Now as a rule, even in fifteen-year-import-ruled Canada, JDM vehicles aren’t exactly common. But I drive Pajero Evolution number 581 of 2500 ever built. It swept the world’s toughest rally in January of 1998, so I have reason to be a little… proud. Don’t I? Surely most folks have HEARD of it? It’s got more air intakes than the Concord, and wing spoilers on the back that are almost as wide. It’s a race-car for the road. It’s a homologation special, and about as rare as they come. Jalopnik sang about it. SpeedHunters wrote about MY particular truck. Definitely not ubiquitous, but certainly famous. Isn’t it?

Turns out? Not so much.

While we, as gearheads, are swimming in the deep end of car culture, and these things MATTER to us, the unwashed masses seemingly couldn’t care less. This is obvious if you spend more than 30 seconds on any public road, where look-a-like crossovers dominate the landscape, and it’s hard to tell one cookie-cutter from another. So why bother. Instead, folks shop around for their must-have bells and whistles, in the color they like, and quickly go back to ignoring “cars”, treating them as another appliance. Okay, this is a cynical overgeneralization, but justified (?) to make a point.

It shouldn’t have come as a surprise then…

…that during our 7700 kilometer trip to California and back in July of 2017, almost nobody gave number 581 more than a passing glance. My buddy was driving along with me in his (also JDM) Mitsubishi Delica diesel van, and got a few comments, since it cuts an imposing figure, as it sits there rattling its compression combustion engine. But the Pajevo? My biggest compliment on the way south, occurred after a gentleman had nodded appreciatively at Wade’s van and asked him some questions. As an afterthought, when we were leaving the gas station, he called out to me: “Hey, nice Suzuki too!” SUZUKI? There were possibly a half dozen other Pajero Evolutions in the entirety of North America at that time, and yet I completely flew under the radar. 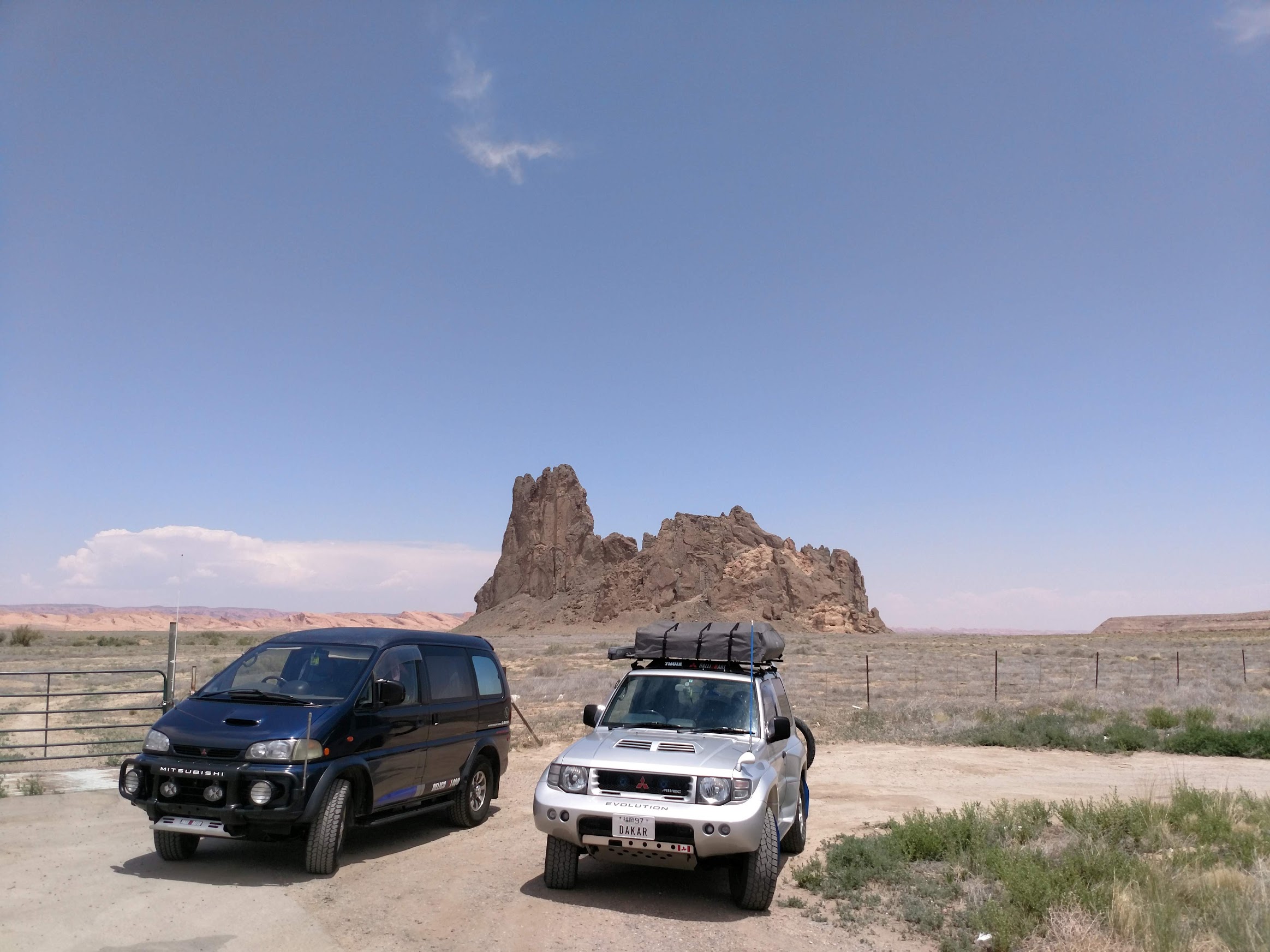 Since then I’ve had a few folks give me thumbs up, and when enthusiasts were around, the Pajevo was quickly mobbed, so I’d begun to slip back into the role of celebrity again, with my cool rig. UNTIL yesterday, when I was reminded that most folks don’t know or don’t care.

Even the Hip Youngsters.

I’d parked on the street in front of my house for about 20 minutes while shuffling vehicles in the garage. This happens almost never. This rig is ALWAYS parked inside.

A couple of older teens rode up the street on their bikes. I heard one of them scoff as he passed, and read the decals: “EVOLUTION?” His friend rolled his eyes and replied: “On a shitty old Pajero?” They laughed as they continued riding up the street, and I was left with a severe case of reality check – not everybody knows, or cares about my ride. What makes it special to me, probably makes it special to others?

But not to everyone. 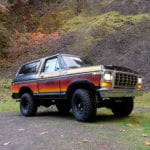 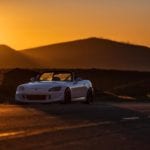