As learned in the school of annoying, uncomfortable, cold, dark, lonely, and other sundry such knocks … aka, the hard way. 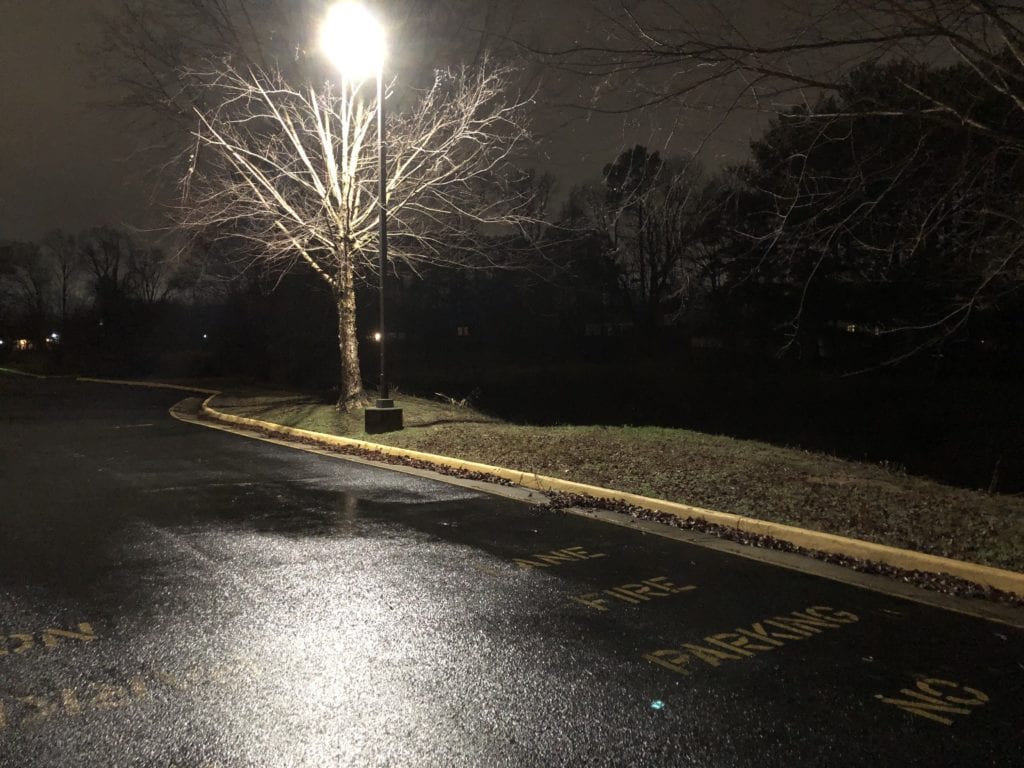 Lions in the Driveway

Anytime you have to work under the driver-side dashboard you know you’re in for an annoying and uncomfortable job. Maybe that was part of the reason why I put off this repair for so long. The Jeep had already begun exhibiting symptoms of some kind of short in the headlight circuit weeks earlier. But since this was a rather rare occurrence, maybe made more rare by not driving much after dark on my commute, I put the job off.

Besides, it had been cold for October, and wrenching on a cold driveway, even if this was an interior repair, is always an annoying and uncomfortable job. Maybe that was part of the reason I put off this repair. 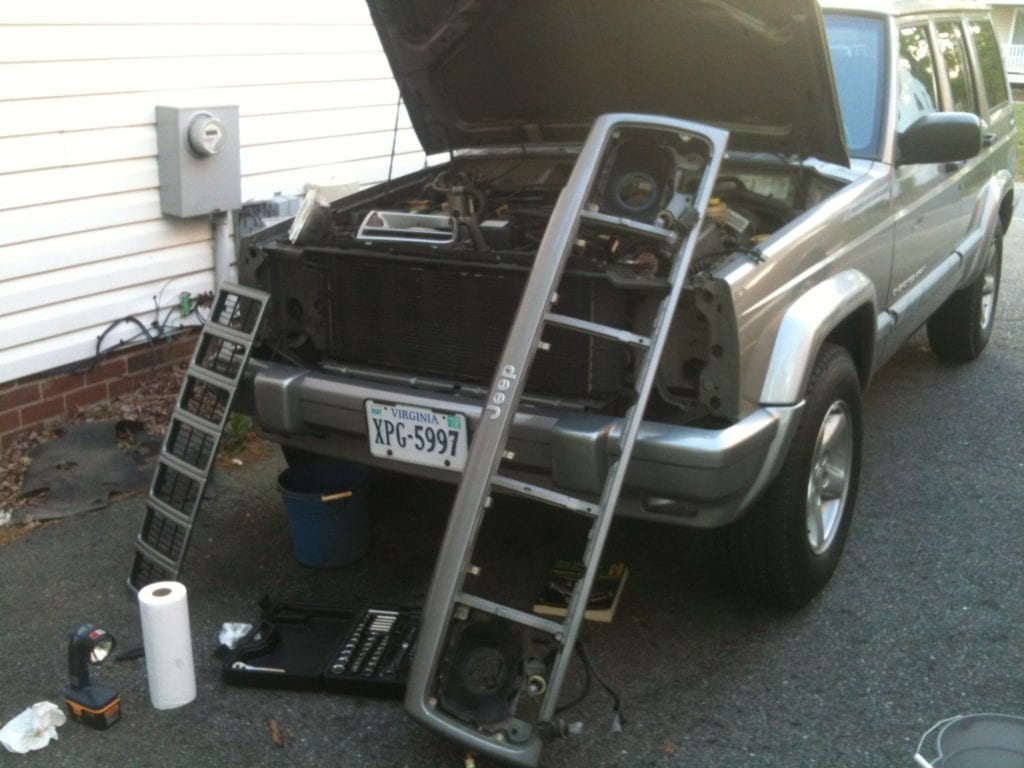 Oh, and let’s not forget to mention how short the days get this time of year. Everybody knows how much it sucks to come home from the daily grind only to be greeted by the last light of day dragging itself over the horizon. Wrenching in the dark is always an annoying and uncomfortable job. Maybe that was another reason…

Do we see a familiar pattern here? 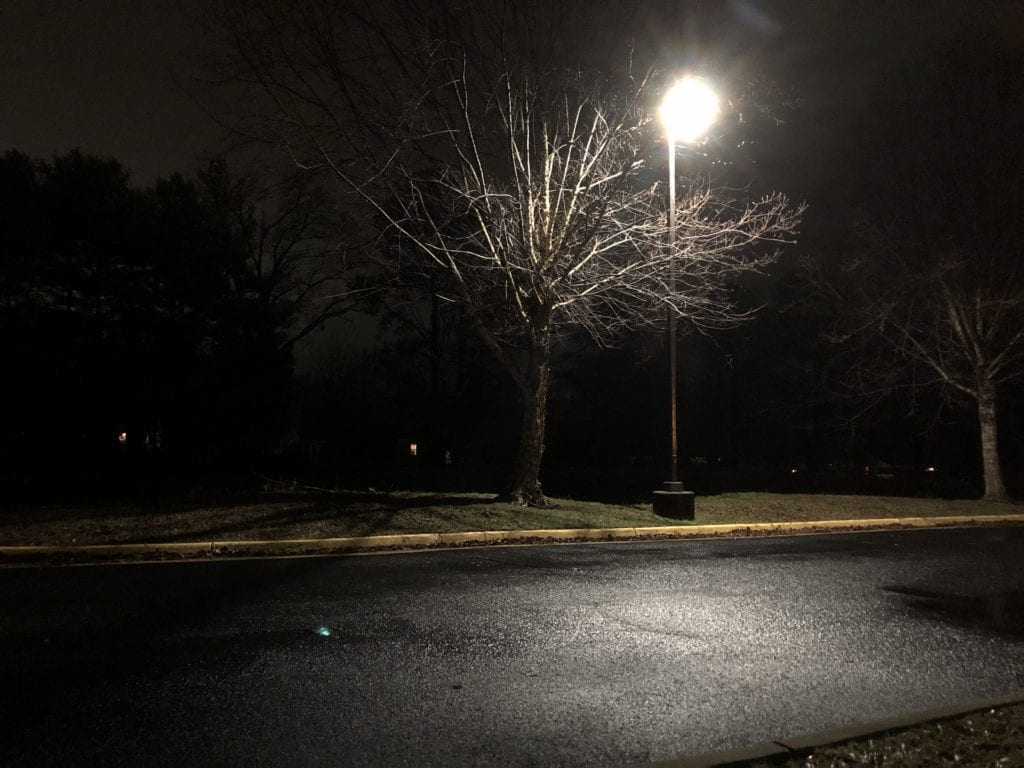 I called my wife from the bank’s vacant parking lot, sitting alone under the cold white light of one of the street lamps. After explaining to her the wild ride I was on, the issue with the switch, and the hope that I could fix it she chimed in with a fitting question.

“Well, if you knew it was broken, why didn’t you fix it earlier?”

Clearly she did not recognize how annoying and uncomfortable such a repair would have been. There were actual lions in the driveway, woman! I swallowed hard, assuring her I’d be home when I could. Hopefully sooner than later.

It’s funny how foolish decisions pay you back with interest. It was about time to find out how much more annoying and uncomfortable … and cold and dark and tiring this job would now be. So much moreso than it ever would have been if simply done earlier.

Procrastinators handle time like a gambling addict handles money. Both admittedly wise, though only in their own eyes. But when it’s time to collect, man alive, it’s always done with interest. And sometimes lots of interest.

Hopefully I had the tools for this job, not to mention enough battery left in my headlamp from the previous two days of hunting and camping to actually see what I was doing. It was a miracle that I even had the replacement switch.

But regardless of light, tools, or parts, nothing was getting done until I stuffed myself down into the footwell of the Jeep. And with the bitter cold that night I don’t know how I found the necessary flexibility to contort myself into the proper shape to fit under the driver-side dash. Always uncomfortable and annoying, now combined with the harsh interest of cold, dark, and tired. 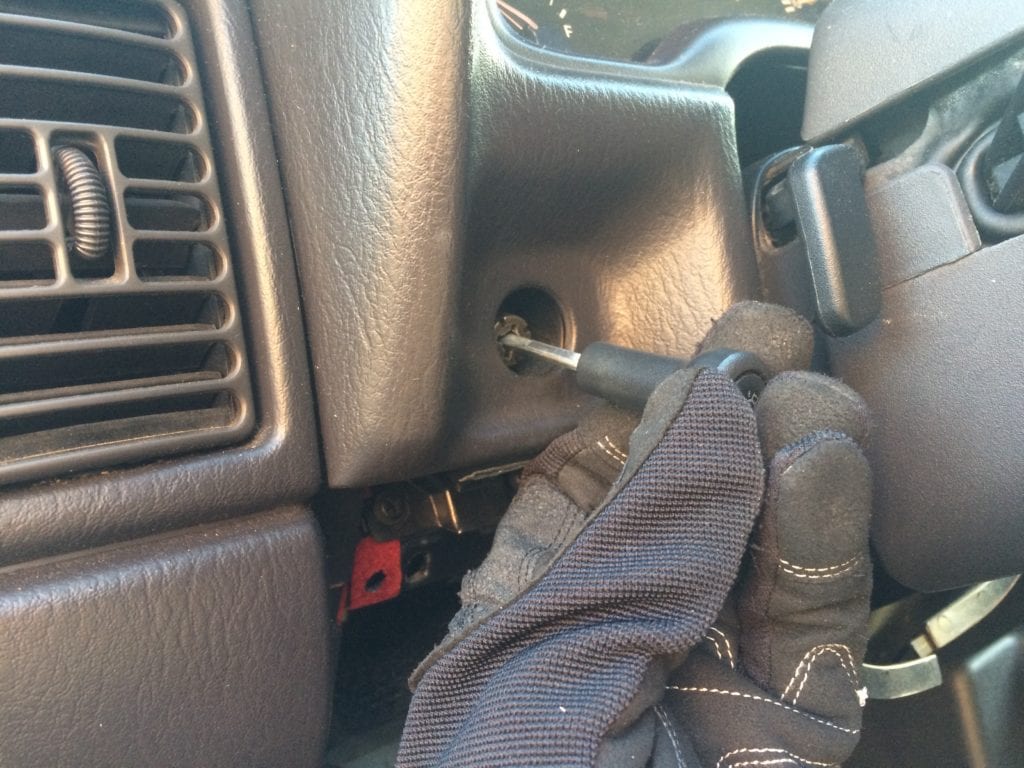 The repair took forever. It was freezing, plus the wind was blowing mercilessly. My headlamp was all but useless to show me what it took to get this crazy switch out from underneath the dash. Forced to try to decipher this puzzle by touch was made almost as futile since I could barely feel my fingertips.

Annoying and uncomfortable cranked to eleven.

After what seemed like hours I finally freed the switch from the dash. It required some kind of secret handshake before agreeing to lower down to a position where you could actually see what you were working on. Then, after reciting the Elven word for “friend”, and probably a few angry adult words, I was confronted with one more gift from the Procrastination Fairy.

It was a little odd that it took so much prying and pulling and pounding to unplug the loom’s connector from the switch, but once it popped loose I instantly understood why. 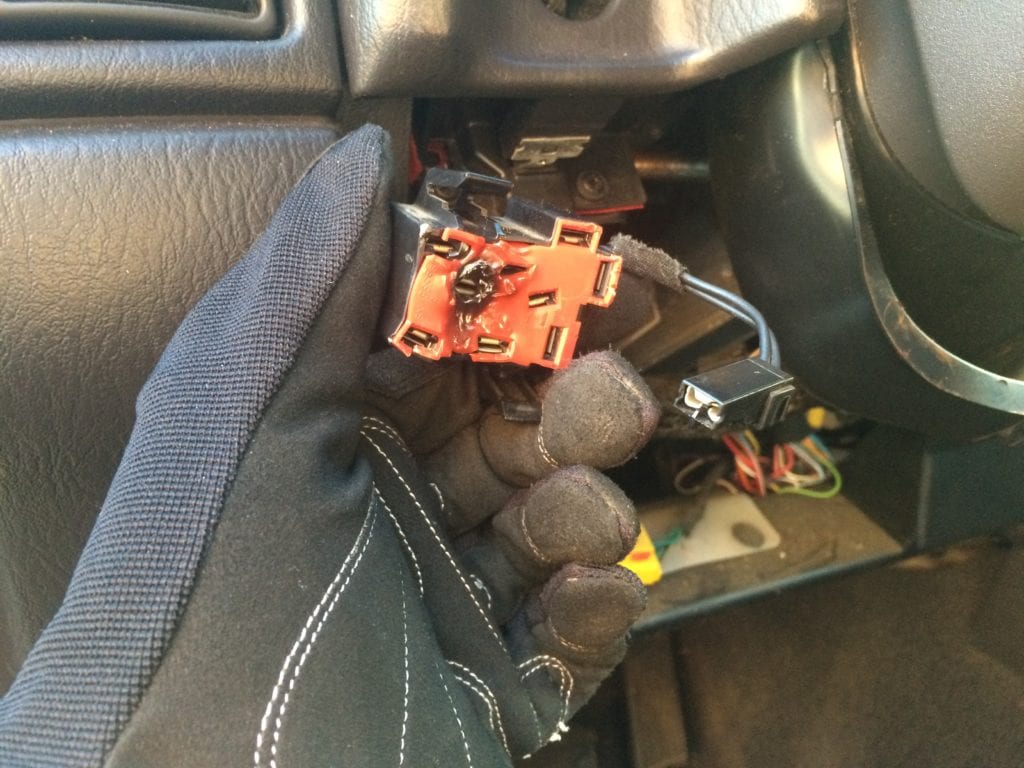 Great. So that’s what happens when you allow an electrical short to go unaddressed for weeks … more things to fix. Yet despite how bad this recently molten connector looked, it still allowed the new switch to plug in. I did a quick test and found that this bodge job actually worked.

And that was all I could expect on a night like this one. It was well past time to get getting home. The remaining hour on the road was just as dark, cold, lonely, and tiring as ever, but at least I had steady headlights the whole way.

My mole hill of a problem, because of my dawdling, had now morphed into something considerably more imposing. And while we’re on the subject of the Fool’s grand gearhead insights, let’s introduce another tenet of imbecility: the mantra of Acceptable Levels of Disrepair. Next, we’ll combine that with all my other excuses, and finally find out why this can all be considered a proper gearhead project.

“Do you see a man who is wise in his own eyes? There is more hope for a fool than for him.” 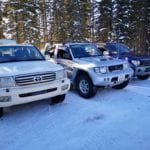 You know what REALLY motivates you? 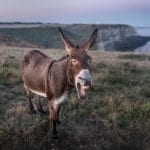