At the end of the day, what am I actually working on here? 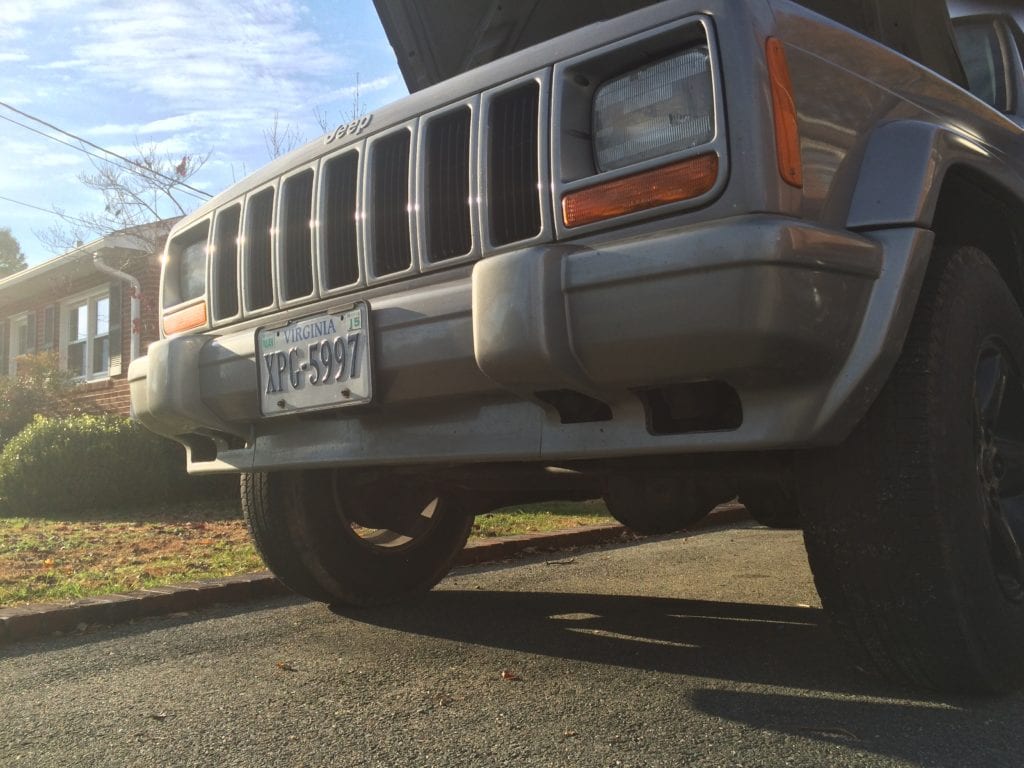 Project cars, or project anything for that matter, are among the most demanding things in any gearhead’s life. Few things rival the absorption of time, money, and attention like a four thousand pound piece of crap sitting in your driveway. But when those few things do arrive, your time, money, and attention will immediately know what to do in the face of the new order.

Kids are the new order here, and they are orders of magnitude more demanding than any other project I’ve had come along. 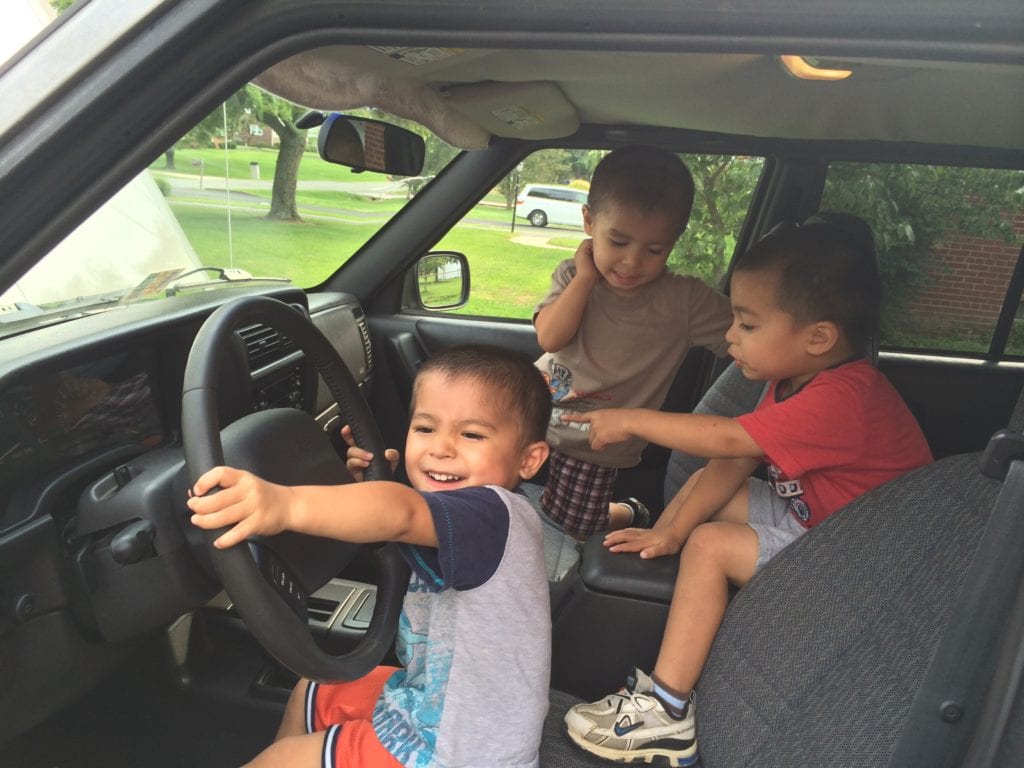 But the car projects still persist, whether hobby tasks or the necessities of keeping the daily on the road, so how do you divvy up those precious resources and get stuff done? Starting more projects of course… Let me try to explain.

Back in October of 2014 I got the chance to do some bow hunting, which at this point in my life was a rare escape. I’d grown up hunting, but with our family at that time consisting of three young boys it was asking a lot to get away for a day or two to chase down the possibility of a freezer full of venison. I hadn’t been hunting for a handful of years, so when the opportunity arose AND my wife gave me the assurance that she’d be okay herding the halflings alone for two days, I packed up the Jeep and headed West.

Now this isn’t a story about hunting, lest to say that I came up empty this outing. Empty in more ways than one. On day one I missed a buck, and saw absolutely nothing the following day. It was a clean miss thankfully, so no deer were injured in the crafting of this tale. But that, plus the cold, plus the emptiness of that second day meant that as evening set in I just wanted to get home.

Car camping before it was cool, but camping alone isn’t my glass of whiskey. Especially while being away from my wife and boys. That night was a lonely camp, cold and dark despite the fire. I think it might have been while sitting solo around this campfire that I made up my mind. If I was going to continue these kinds of outdoor excursions, which I really wanted to do, they’d have to somehow include the family. Looking back on it now, that was a pretty big moment for me. 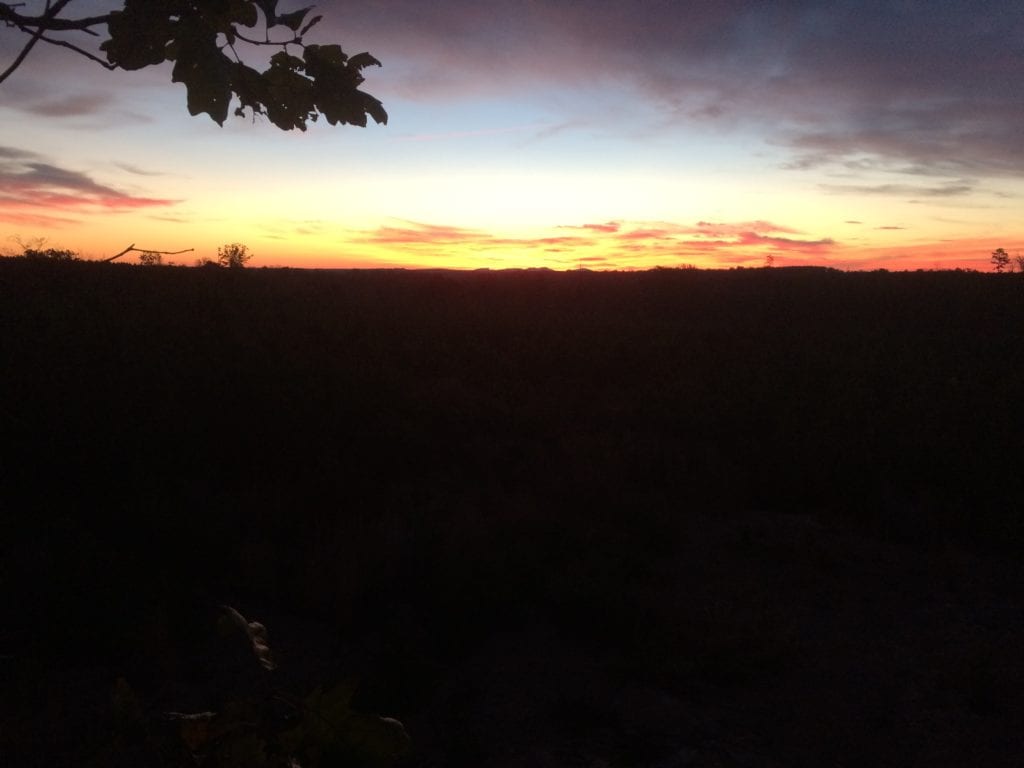 On a lighter note, I think the Walking Dead was still super popular at this time, and I remember thinking that if this was what the zombie apocalypse felt like, I was pretty sure loneliness would have killed me before the walkers. Thus, with sundown on the second day I loaded up into the Cherokee for the long, lonely ride home. Little did I know that this would be the start of a long night, and an even longer project.

This, ladies and gentlemen, is the headlight switch on my 2001 Jeep Cherokee. It’s purpose, if not obvious, is to control the function of the headlights. Does anyone want to try and guess where this story is headed?

As you’ve probably figured out, the story goes that while driving home that night I began to experience trouble with my XJ’s headlights. Said again, while driving home from the middle of nowhere, on the blackest of nights, I would randomly lose my headlights while driving. Ahem, let me try one more time in an effort to really help you empathize with me here.

After a discouraging two days of cold, companionless hunting, while engaging in a spirited race to get home to my desperately outnumbered wife, on country roads so country that my cell phone was nothing more than dead weight in my pocket, roads so dark that my high beams barely made a dent, on those roads I would find myself literally go blind as my headlights would simply die. Imagine going 55 mph on a road full of the kind of little hills that make you experience negative G at the top of each crest, and right before reaching that crest, imagine how much fun it would be to close your eyes.

I’d hit the brakes in a desperate attempt to avoid who knows what was ahead of me. I’d smack the dashboard, hoping to impart a little 1980’s electronic CPR that would bring the legendary Chrysler Corporation electrics** back to life. It was a maddening ride, having the lights go out only to pop back on a second of two later, sometimes longer. And the issue only got worse the closer I got to home with the introduction of other motorists. It must have looked like I was trying to communicate in Morse Code to oncoming traffic…

By the time I reemerged on the outskirts of civilization I had had enough, and pulled off into a bank parking lot. It was time to trade white knuckle driving for white knuckle parking lot repairs, because it was FREEZING! And wouldn’t you know, I just so happened to have a brand new headlight switch sitting in the back of my Jeep that night. Anybody want to guess why? 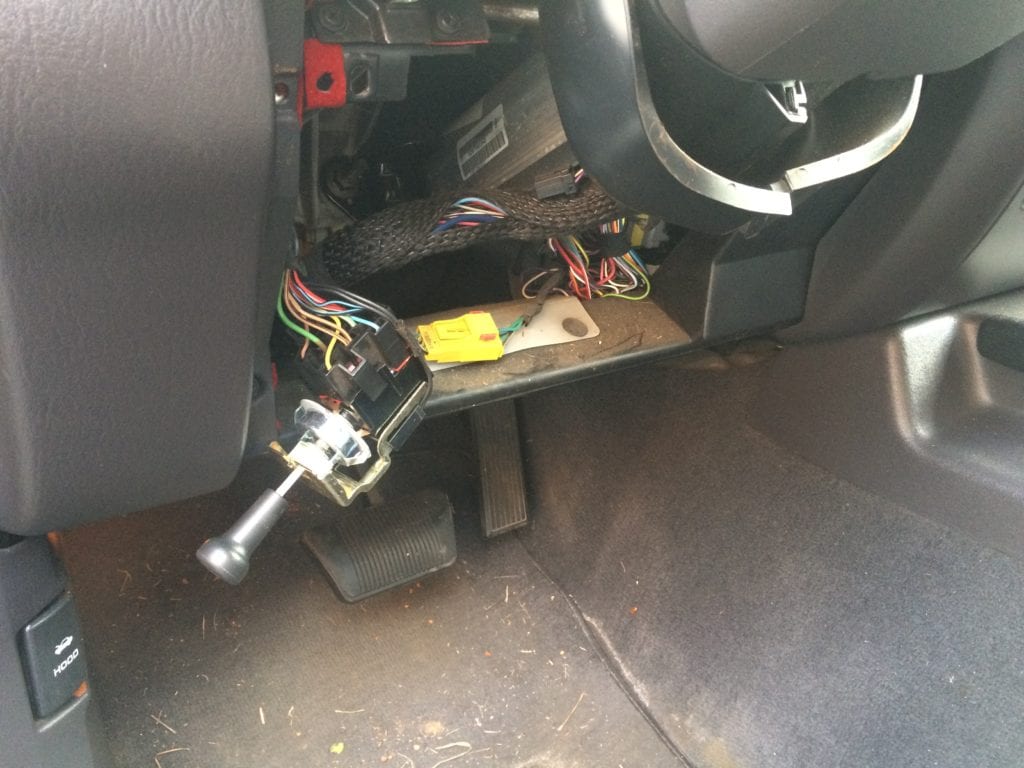 If you haven’t already figured out by now, it’s because I’m an idiot and this problem wasn’t a new problem. It was just a project that I’d been putting off because of the “higher demands” of fatherhood. Or more likely because I’m a lazy idiot. The former sounds nobler, but the latter sounds closer to the truth. But both are part of this story, as we’ll soon see.

** In case you haven’t had the pleasure of experiencing said legendary electronics firsthand, or if sarcasm is not your love language, please note that Chrysler electrics are actually kinda the worst. 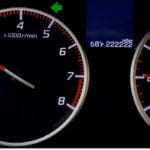 TGP56 | Tyson Hugie: Write It Down

I'm not just the founder. I'm also a member. (And a believer.) 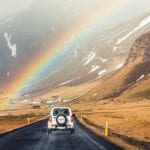