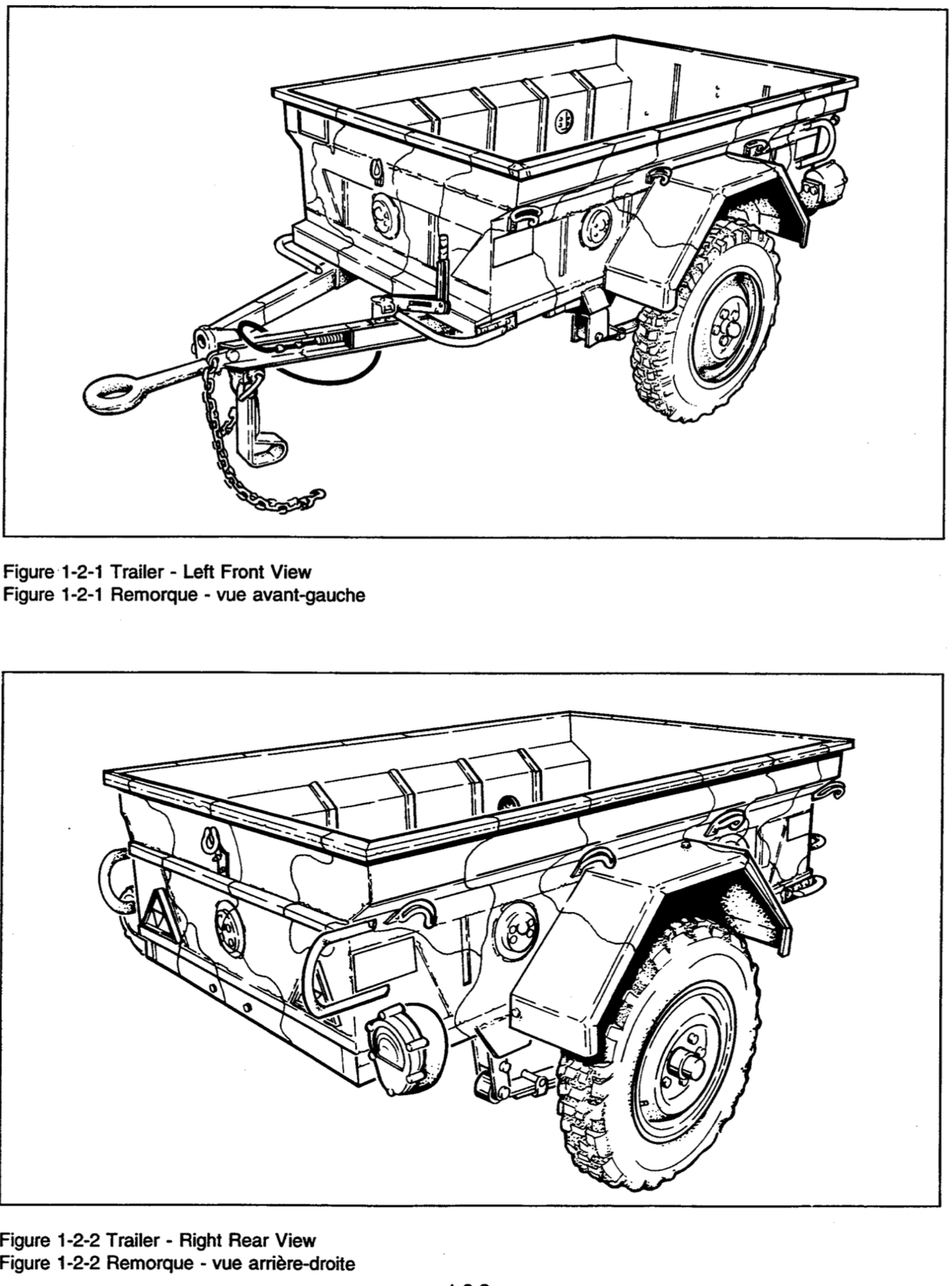 Based on a 3500 pound axle, this 4×6 tag-along was built in Canada for the Canadian Military in the early 90’s as a companion to the small military utility vehicle of the time, the ILTIS.

The ILTIS, AKA Volkswagen Type 183 light utility vehicle, was built under license by the Canadian aerospace company Bombardier. In 1980, under the VW badge, they swept the the Dakar Rally podium! This vehicle is a descendent of the the VW Thing, AND was part of the lineage which eventually produced Audi’s Quattro AWD system, so they were an important part of 4WD history. They were also small, nimble and continue to have a cult following to this day, but by the 1990’s they were getting long in the tooth. Here’s a great article about the ILTIS which goes into more detail about these interesting military machines: 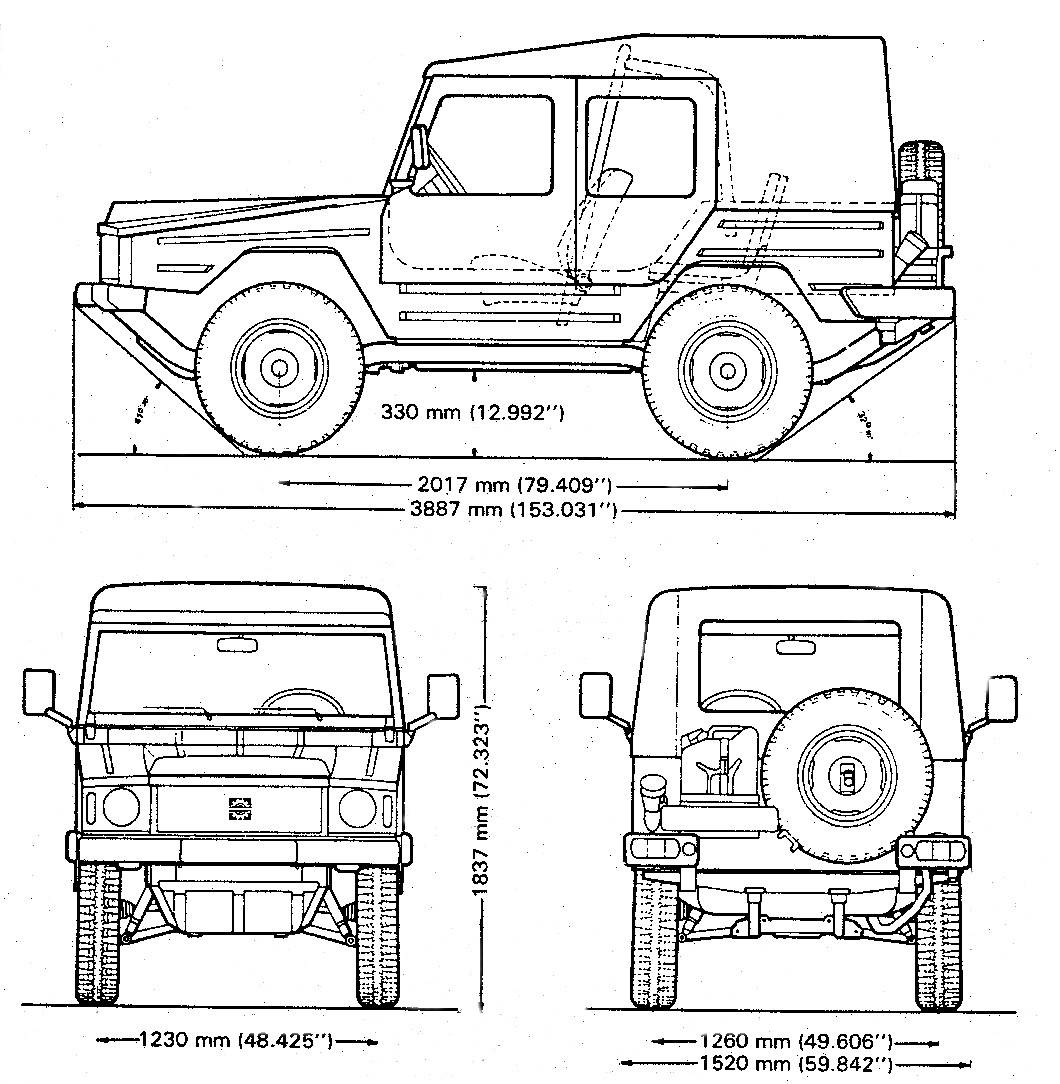 A few years after the order of (almost) 2000 “Iltis-Trailers” had been fulfilled by DEW out of Ottawa, the ill-fated ILTIS light Utility Vehicle was retired from service, and replaced by a different utility vehicle called a “Gee-Wagon”, made by another little outfit in Germany named Mercedes Benz. (The Canadian military continues to use G-wagons to this day).

This left the M101CDN2 trailers sitting, unused, and uncommissioned, for ten years or so, until the Canadian gov’t decided in the mid-2000’s to cut their losses and sell them off to the public. The ILTIS Jeep seemed to mostly fade from the public consciousness, aside from a few diehards that keep them going, so it would be natural to assume it’s counterpart trailer would also be lost to history? 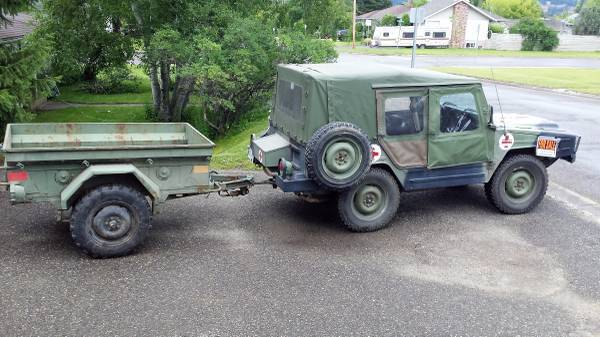 Over the years the M101CDN2 has developed its own following. And recently, as adventure trailers have become THE place to mount your rooftop tent, its desirability has also risen to new heights, along with its asking price. A US 1/4 ton military trailer hasn’t been new since the 70’s, and some versions, such as the Bantam, are even older, so a chance to get a comparatively new M101CDN2 is tempting for folks south of the border.

Not Your Grandfather’s M101

This Canadian model is a small, 1/4 ton trailer, but super beefy (I did mention the 3500 pound axles?). The form factor is almost exactly a duplicate of the older US M416 utility. This trailer is lauded as a tough-as-nails off-road/utility/adventure/everything trailer. It has a lunette tow-point, with rotation in all directions, and a spring inside. It also has shock absorbers to dampen those very stiff military wrap leaf springs. All this assumes that you can find one AND you are willing to pay. I’ve seen several locally lately, advertised for four to five thousand dollars. Yep – for a bare bones, somewhat rusty, military trailer… FROM THE 90’s! New in comparison to the M416 maybe, but still 27 years old at this point!

Until 2 weeks ago, an M101CDN2 was but an abstract wish of mine. But as I alluded to in Part 1, my half-hearted searches slowly stretched nationwide, and suddenly this little gem popped up. 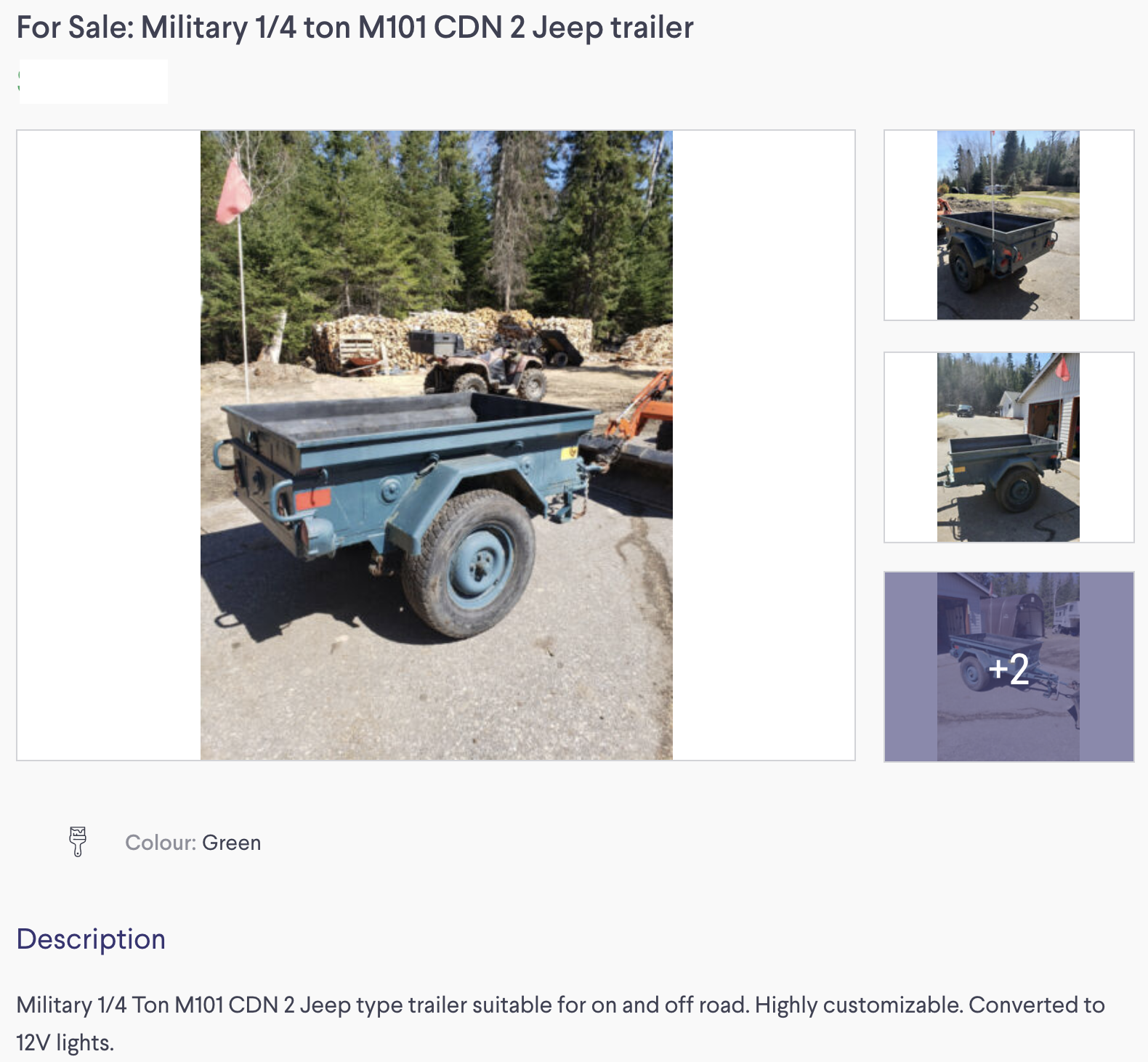 The price was reasonable, the condition appeared better than average, and a chat with its owner gave me a good feeling. There were only one thousand five hundred and sixty three problems. Each of them was a kilometer I’d have to travel there and back, to go and get it.

All part of the adventure? I thought so. Which is why I’m actually going to get it, and haul it home!

The owner seemed genuine and very accomodating. He agreed to wait a few weeks for me to make the trip and even offered to let me camp on his property the night I get there. I leave next Wednesday. That means Part 3 is now a foregone conclusion? 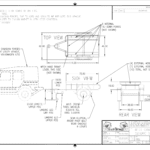 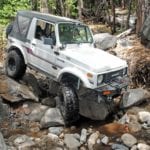