The Mondays is now Two-Fer Tuesdays. 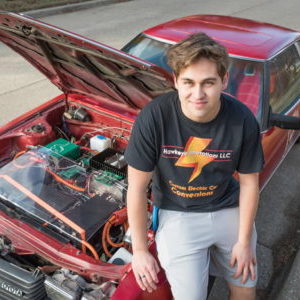 How’s this for an emotional roller coaster? 12-year old’s friend’s dad hears him talking about wanting to build his own EV and gives him an old Toyota Celica without an engine for free. (It had a tree growing through the rear bumper.)

Six years later, kid’s rebuilt the car 50+ times, earned a couple sponsors, and graduates high school with a daily driven, DIY EV conversion—with a 130-mile range. This article lays out how the kid started his own EV conversion business—back in 2018.

I google the company name, see the car, and check the blog. Where I see he was T-boned by a distracted driver in November 2018, totalling out the car. To make matters worse, it sounds like the other driver had one of those sketchy insurance companies you have to fight tooth and nail to be made whole.

Even so, he’s still in business, it seems, with an EV-converted, 1974 Volkswagen Beetle called “The Lightning Bug”. Good on him, we say! He put in the time. He made it happen. And it looks like he gets to spend his days—or at least a decent part of them, anyway—playing with cars his way.

I’m gonna see about getting this guy on the podcast. 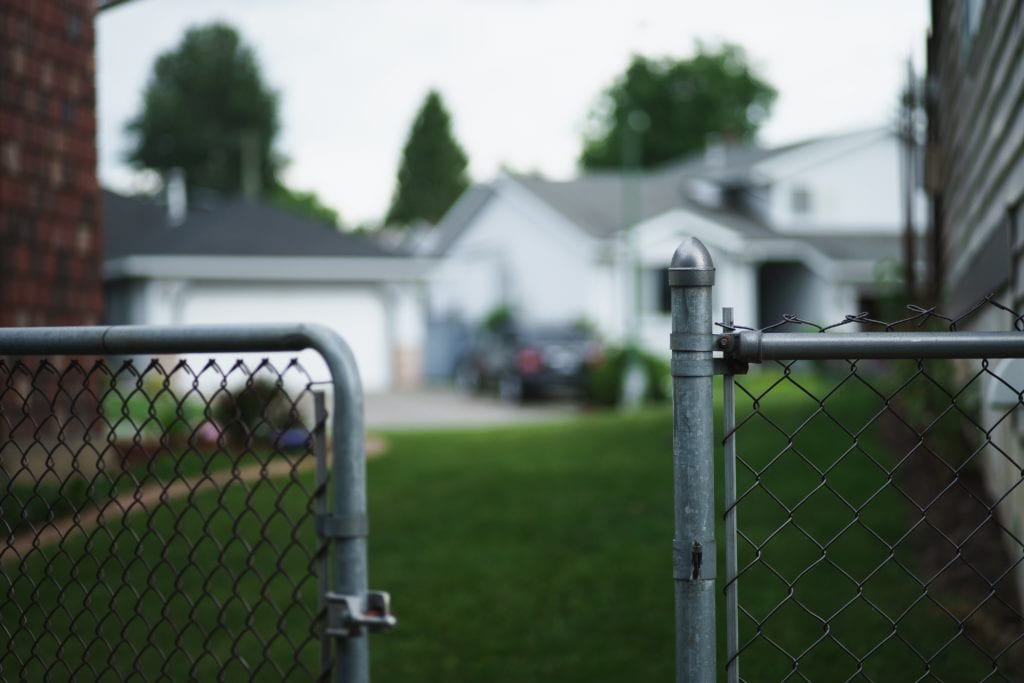 This one’s short and sweet. Are we ready to put real, actual work into relationships with other human beings—or just let the algorithms turn us against each other in an endless race to the bottom? 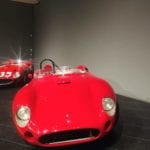 So - You Think You Want a Land Cruiser? 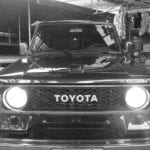