The Mondays 010: The Power of Podcasts 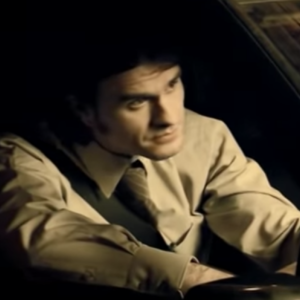 Everything’s a remix. There are no new ideas—just new ways of mashing them up to do other things. The only thing standing between you and that crazy idea you can’t seem to forget is a bunch of steam-powered, industrial revolution era bullshit.

Most of us grew up in education systems designed to churn out cogs for the factory. Show up on time, get in line, and follow the instructions. Exceptions—and exceptionalism—were discouraged. We are free to do what they tell us to do.

Maybe you’ve heard of the 10,000 hours rule. Maybe you’ve heard that “rule” doesn’t really matter. Whatever—how good could you get at that thing you love doing if you could do it more often? Good enough to be the one others turn to for help doing that thing?

Our brains are wired to preserve the status quo. The system is designed around conformity. Go with the flow, right? When was the last time you saw anything flowing uphill? It’s time to be a trailblazer. It’s time to take the path less traveled and bet big on yourself. 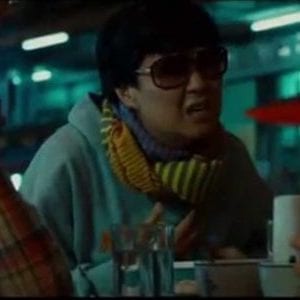 The big bank that immediately takes money out of your checking account won’t process your direct deposit because it’s funking Columbus Day—and your automatic, $700 debt consolidation payment has to come out of savings. There oughtta be a law.

The credit bureau that failed to secure your personal data (that you didn’t have a choice in them having in the first place), that suffered no consequences—and tried profiting off their gross negligence along the way—just dinged your credit score for one late payment a year ago. And there’s nothing you can do about it.

But did you die?

Sometimes you listen to a podcast that calls you on your own BS. Context and acceptance are the name of the game. Even if you already know all this, listening to this podcast would be a solid reminder. 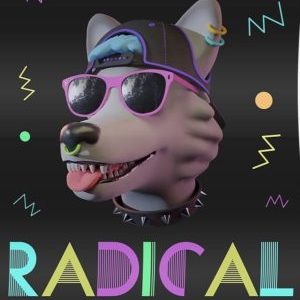 And even though he’s had a couple limited edition, homologated daily drivers with fancy, numbered badges stuck to the dashboard, he’s never had a period correct examples that would fit in at a themed car show event, so he pretty much knows sweet FA about anything.

The last 30 minutes of this episode of Auto Off Topic, the S-H-O episode with special guest Bradley Brownells, are solid gold. Required listening for any gearhead worth a damn. Grab this episode. Listen to these fellas chat about RADwood Boston, project car loss aversion, and period correct music—but listen closely to how Brad DeSantis explains why he’s so into RADwood.

If you don’t know—now you know. (We hope you know.) 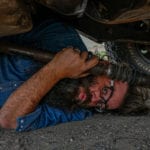 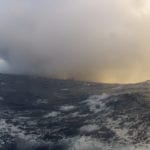