TGP32 | Todd Sharp: Before we were partners

I was only half-kidding when I decided to take a break from the podcast over the holidays. And here we are, a week into April, finally getting the podcast back up and running. Go figure.

Life—but I digress. Too much to unpack, and I’m too excited to linger on the past.

Long story short, I took a chance by reaching out to a complete, random stranger I found on Instagram—who had only shared one picture there.

I opened up Instagram and right there at the top of my feed was a picture of a Montero like mine. OMG. What are the chances a Montero owner would be following other Montero owners on Instagram? Hardly earth shattering—but here’s where it gets really interesting.

It was this guy’s first post. Somehow I was already following a Montero owner who had posted zero pictures of his Montero. I don’t even know how that happened.

“The shakedown trip. It’s taken a few months to get here. Still a long way to go, but from where she was, when I flat-bedded her from Bakersfield at the beginning of September… wow.

It’s been a purpose-driven project from the start – find a clean Gen2.5 Mitsubishi Montero with the Winter Package (factory lockers), specifically 1998 or 1999, in white. Body and frame needed to be rust-free and straight, everything else could be addressed.

Did I mention it needed to be cheap? And holy hell, everything else is a LOT. It’s been gutted. Engine out for a rebuild. Interior completely removed. Even the massive moonroof was pulled out and rebuilt (a tedious pain-in-the-ass).

Thanks to @funtero_4x4 and @celia_said_ for a fun day. Highways, the grapevine, snow & ice & gusting winds, finishing in Hungry Valley off-road, then back home. I am forever grateful at how kind and generous the Mitsubishi community (and off-road community, in general) has been along the way. I’m completely blown away by what this thing can do. So much more to come.”

The best laid plans of mice

I’ve got a bad habit of buying dirt cheap, abused Mitsubishis because I know I can put the extra money into maintenance and mods—only I tend to not follow through on those plans, and end up chasing cascading failures and hating life because I really don’t WANT to bother with maintenance and mods anymore.

Seeing this guy’s first post on Instagram spoke to me. He wanted—and bought—the same truck I did. Right down to the color. He’s seen the generosity of the Mitsubishi 4WD community. And he’s been blown away by what the Mitsubishi Montero can do.

And, to put it simply so we can get on with the show, he’s a self-made, self-employed guy who knows the importance of hustle, building a body of work, and telling the right stories.

I took a chance on reaching out to a stranger online simply because he had the same vehicle as I did. I read between the lines of what he said on his first Instagram post. I told him what he said resonated with me far and away beyond the old, CarDomain-esque, “Cool wheels, bro. Check out my ride.”

I hit the jackpot.

What’s kept me from publishing any podcast episodes for more than a quarter? Well, yeah, cancer—and though it feels like ancient history at this point, we spent a week and a half in Hawaii back in January—but mostly, it’s been conversations with Todd. In fact, easily three or four of the best dailies you’ve read on this site this year were cut right out emails between us as we’ve discussed the future of TGP.

It feels really, really good to suddenly realize you have an entire world of things in common with a stranger. You can let down your guard a bit, and there’s a decent chance this could be a new, lifelong friend. But I’ll tell you what—meet someone who genuinely not only gets your big, crazy idea—but also wants to be a part of it—and POW!

Gearhead brothers and sisters, I’d like you to meet Todd Sharp—my partner in The Gearhead Project.

This is the conversation we had before we were partners.

And, oh, the conversation we’ve had since. 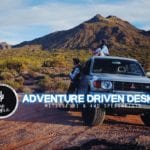 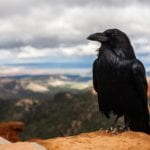 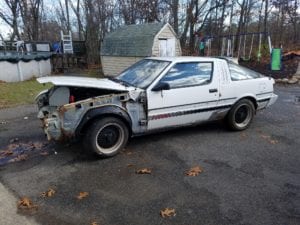 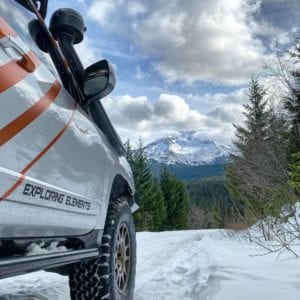 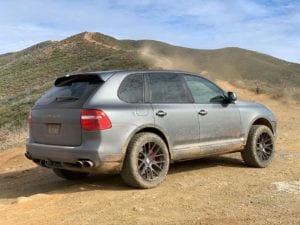 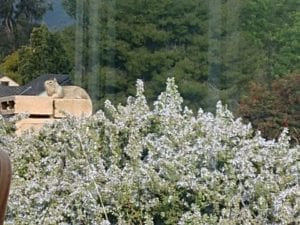