The 3rd Gen Pajero/Montero in a 3 Door Diesel? 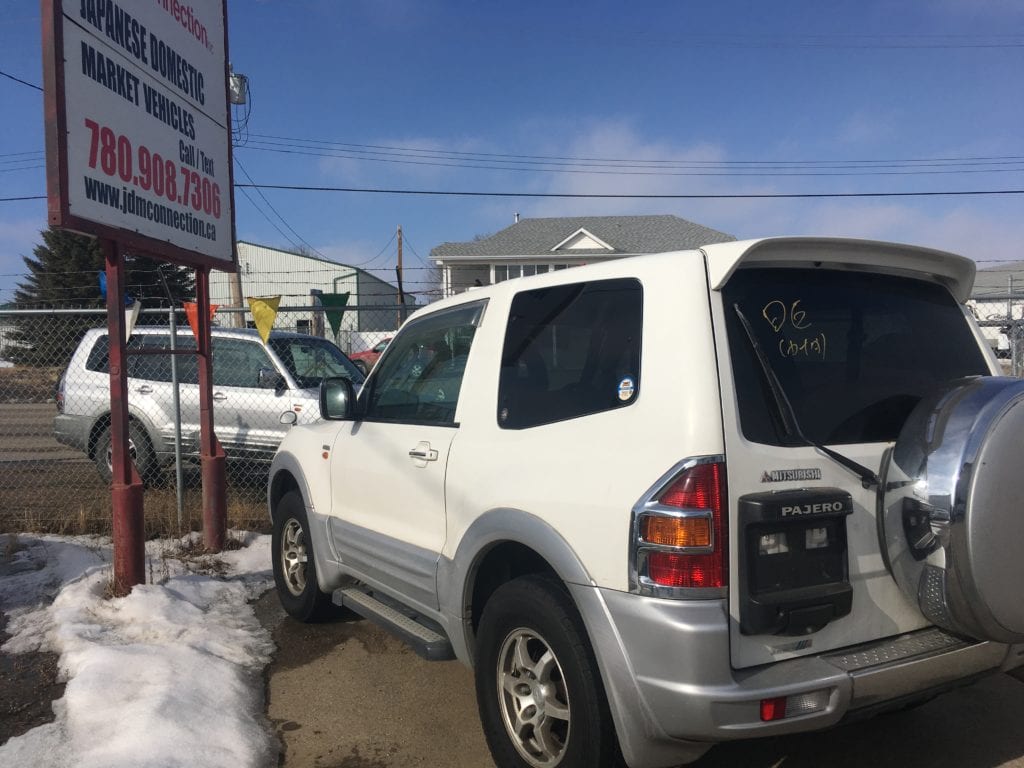 I’ve alluded to this rig a few times now, from an import perspective, and from a mechanical angle, so I thought it was high time to properly introduce it:

This is the 1999 Mitsubishi Pajero Super Exceed V68 (3 door, SWB). I imported it in April of 2018 with 113,000 kms on it, and an auction grading of 4-C. It passed its Out Of Province Inspection with no deficiencies, once it entered Canada. As usual, I went through my good friend William, at JDM Connection, in Alberta.

This was the beginning of the third generation Montero/Pajero in the Japanese Domestic Market. North America had to wait until 2001 to see this model, but it was chock full of updates and changes from the second generation. In Australia it was referred to as the NM. In Japan it was the V series Pajero, V6X for the SWB, V7X for the long wheelbase (The “X” was filled in with the number of the engine. For more in depth nomenclature details, try “Can I see some ID?”)

So far it sounds like our domestic model, right? So how is it different from the North American market Montero? In other words, what makes it unique enough to go through the trouble of importing it, beyond the usual cachet of JDM vehicles which I’ve already elucidated elsewhere.

Well, for starters, there’s that diesel engine. This is a robust Mitsubishi diesel, but for the new millennium. It is a 3.2L direct injection, inline 4 cylinder with a timing chain, and it makes decent power as it sips fuel. While it only manages 165hp, it grunts out 275 lb/ft of torque at just 2000 RPM! When you keep in mind that it weighs around 2000 kgs (under 4400 pounds), you realize that the first letter in SUV doesn’t necessarily mean “Slow”.  It also gives good highway range with a fuel economy in the low 10l/100km range (about 25 mpg). 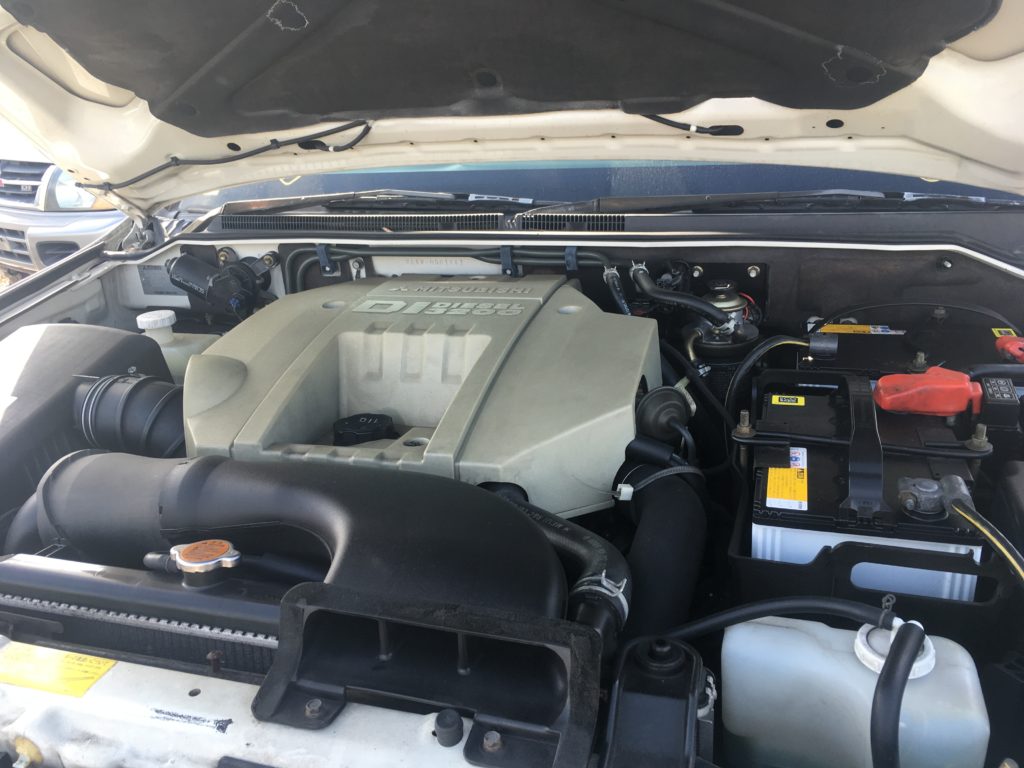 This was an engine that we didn’t get in North America, but probably should have. Couple this with an available 5 speed tiptronic automatic transmission, and you’ve got a vehicle that has few if any competitors in our domestic market.

If that wasn’t compelling enough, there’s the number of doors. Or more, accurately, the LACK of doors. This is the short-wheelbase version of the third generation Montero, which you may have occasionally spied on our roads in 4 door guise. Due to reasons of a quasi-geopolitical nature, the SWB variant was never officially imported beyond the 1990 model year, when the Pajero/Montero shared its horizontally challenged, boxy dimensions with the Dodge Raider.

(If you’d like to learn more about the Chicken Tax, and why it all but killed imported trucks, read Brian Driggs excellent synopsis at Gearbox Magazine). 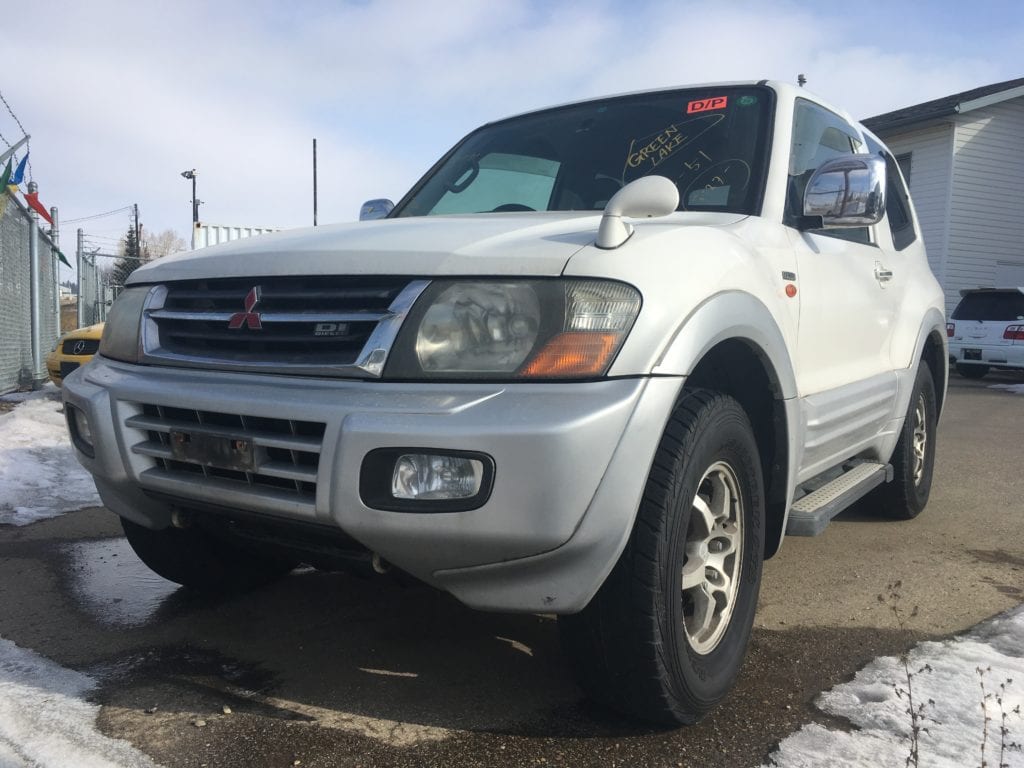 So in summary, this is a 100-inch wheelbase diesel SUV, with heavy-duty running gear, modern features like carbon fibre driveshafts, cruise control, ABS, and airbags. It even came with a backup camera and automatic climate control! It also has what many in the industry consider among the most robust multi-mode 4 wheel drive systems available, known as Active-trac or Super-Select.

So the question became not IF I should import one, but HOW MANY? We got one for my wife as well in a “more practical” 4 door model, because the obvious answer was at least two!

Plans for what’s next for this shorty are upcoming. But first I have to keep plugging away at my maintenance list. It might be a SUPER EXCEED, but that doesn’t mean that it should exceed it’s service intervals! 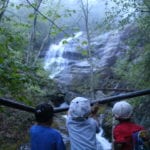 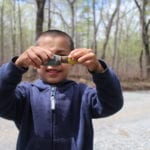