My wife and I recently returned from a holiday in Hawaii. It was a wonderful week on Oahu and the Big Island, spent with good friends. We enjoyed multiple snorkeling trips, boat rides, paddle-boarding… we even got a wheeling trip in! 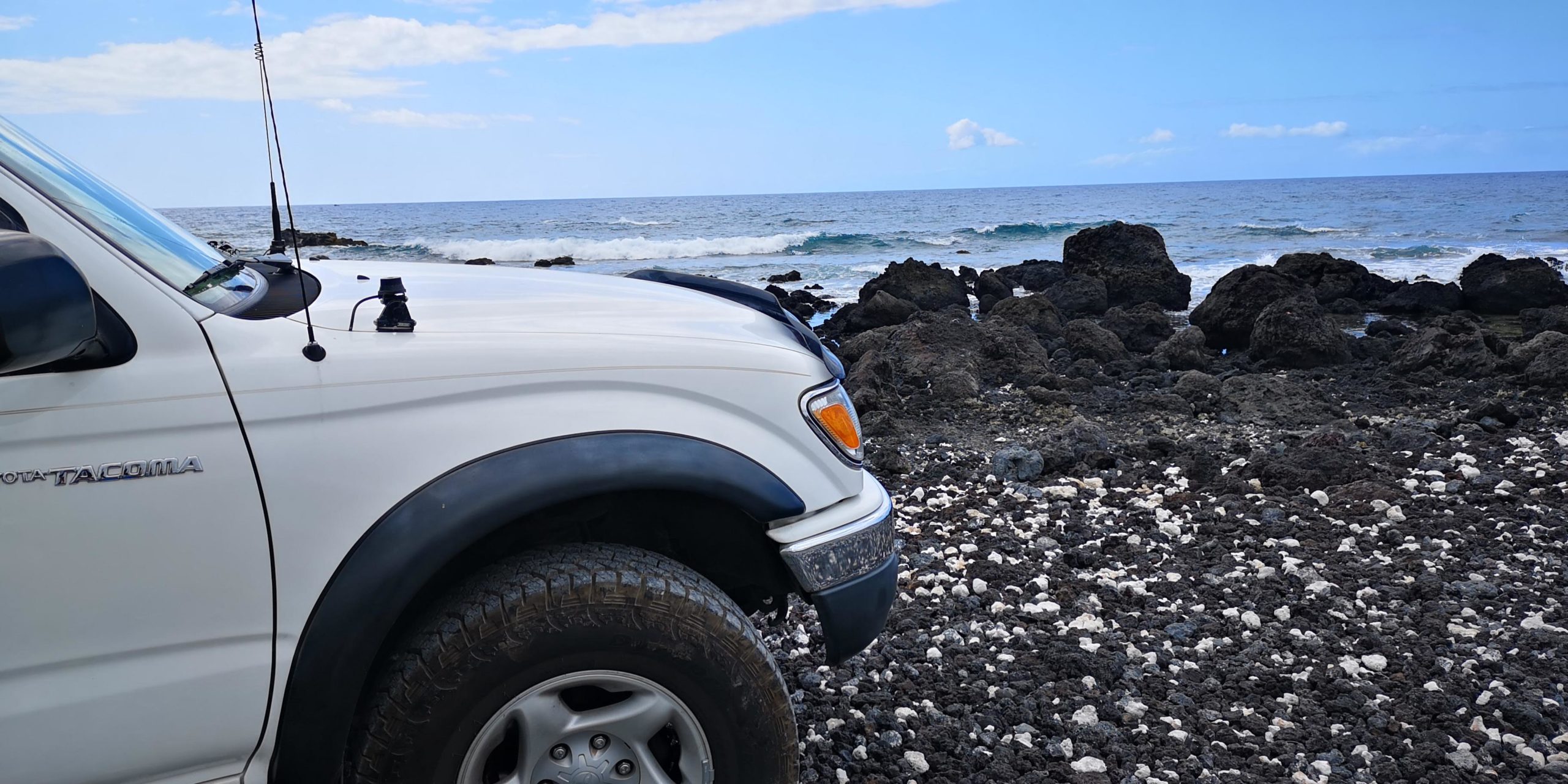 Reality bit back though, once the week was over. The YVR to YYC leg of our flight got delayed as a result of a spring snowstorm which had dumped over a foot of snow in Calgary the day before. After a sleepless night on the eventual overnight flight, I suddenly found myself shovelling my front walkway (in sandals!) in order to get our suitcases through the front door.

And the hits keep on coming

An hour later we were driving 15 minutes north to pick up our dogs from the boarding kennel where they’d spent the week. Suddenly a police car pulled a u-turn as he passed me, with lights blazing, and I was being written up for speeding. Apparently my sleep-deprived brain had already reached the upcoming 70km/h zone, but my diesel Pajero was still firmly under the MAX 50 sign.

Of course my first thoughts are along the lines of “Karma is getting us back for having such a great week previously”. But is it really? I think it’s all about perspective. The glass half full crowd would argue that I was lucky to have been away for the bulk of the storm. Did I mention it was Hawaii? Yeah. 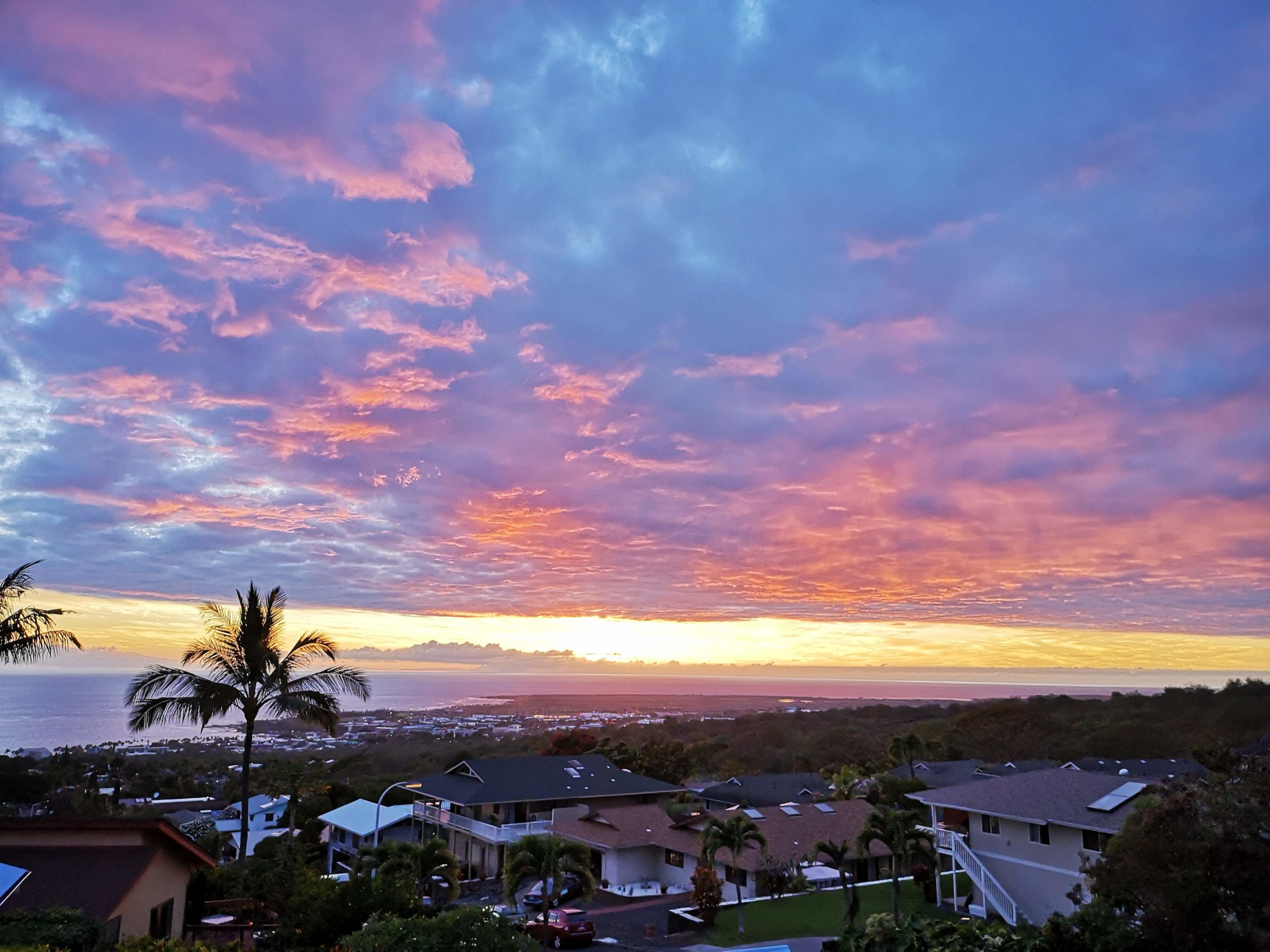 These days it seems many folks want to blame the cosmos, fate, or poor old Karma for their situation. But in all fairness, isn’t it our own thoughts, actions and deeds that determine our course? My traffic infraction wasn’t guided by anything more ethereal than my heavy right foot (at least that’s what my wife calls it). Hell, I’ve already confessed about RHD Brain! And spring snowstorms in Alberta, despite feeling random, are an almost yearly occurrence, according to my “memories” pictures on social media.

In case you still hold onto delusions of Karma though, we did get an apology from the airline two days ago (as if it was their fault about the weather) along with a flight credit of $200! She certainly doesn’t seem like a bitch to me! 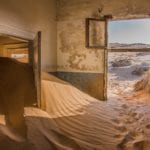 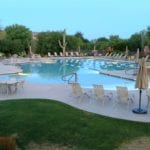