Every Road Begins with a Vehicle

Which one got YOU here? 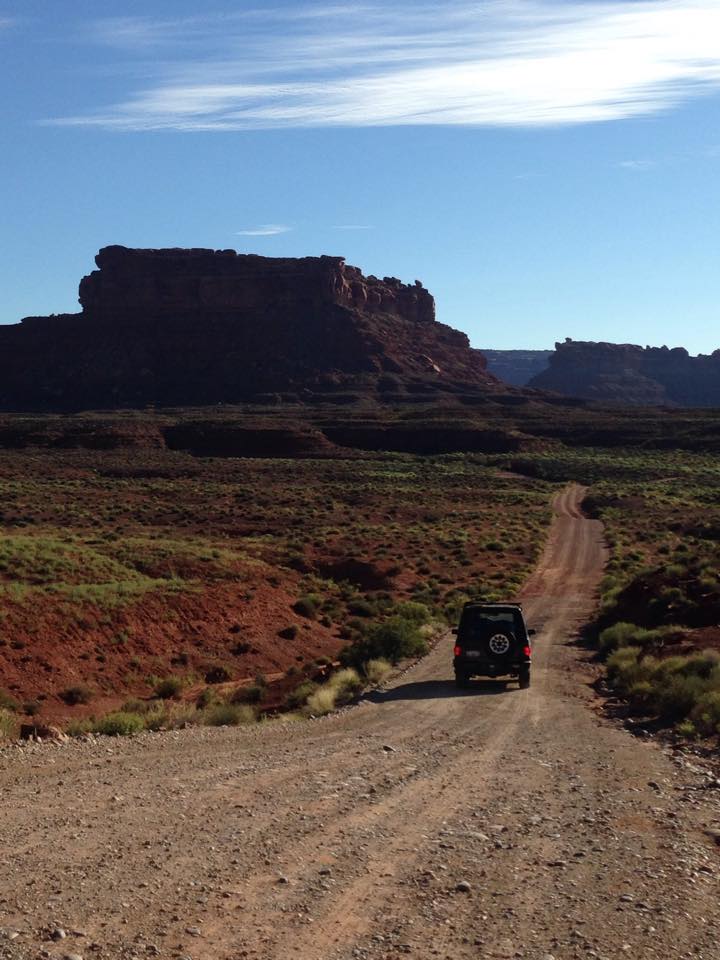 If you stop and think about where you are today as a car enthusiast, where would you say you’ve come from to get here? And what vehicle brought you? Was it a sports car your parents owned that made you squeal like the tires with a double barrel full of gas when you got to go for a ride? Or was it the big, clackety, whistling work truck your dad let you shift gears in when he drove you home from school? His exhaustion was palpable in the cab like the air exhausted from the engine after being sucked, squeezed, smashed and blown. Hell, it could’ve been the Hot Wheels cars you played with on the sidewalk, pretending you were behind the wheel of your favourite car, racing around ants and cracks in the sidewalks against the other cars in your collection! Your vehicle, for where you are now and where you’re headed, has evolved over time.

I started life – the very first day that is – in a car seat riding around in a 1989 Mitsubishi Montero RS. I’ll jump ahead quite a few years because the story really came to fruition when my licence did (licence to drive that is). 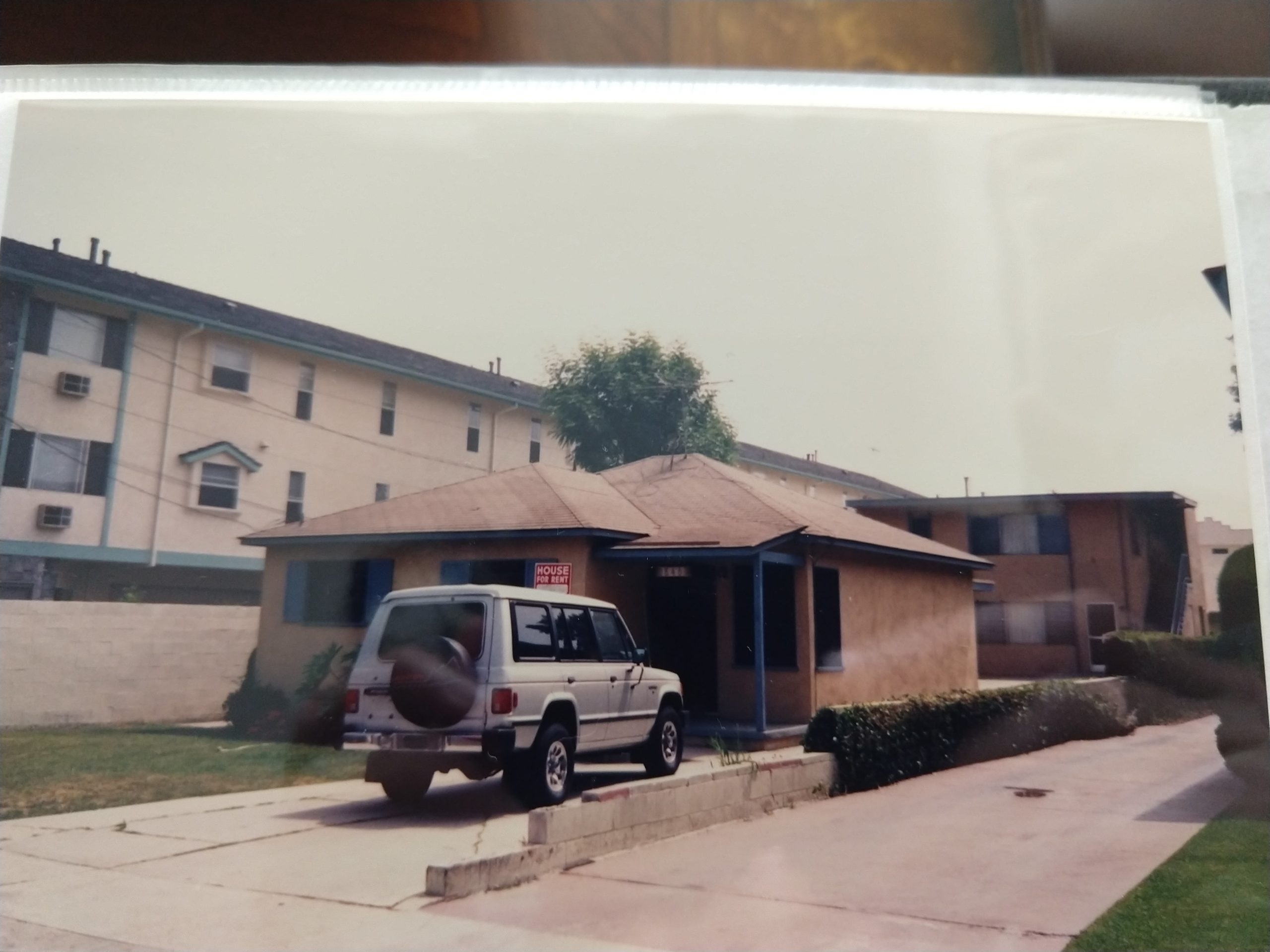 My first “owned” vehicle was (Didn’t see this coming did you?) a 1989 Mitsubishi Montero. It was a shorty, unlike the long-john I grew up in. Wheelbase that is. I emphasize that because having kids of my own at 16 was just bad juju. I’ll stick to spending my money on cars for now.

Enter in all the usual stigma behind an old, used car:

“Can you even get parts for that thing, man?”
“You could’ve spent some more money and gotten something nicer that you don’t have to work on yourself, you know.”

Yes, I know. Thanks for your enlightening rhetoric. But I’m a car enthusiast: I see cars in a different way, sometimes masochistically unbeknownst to me until later.

Regardless of what people say, that old, used Mitsubishi brought me to so many more places than just to A and B.

It brought me to my wife, who greeted that truck before she greeted me for our first date. 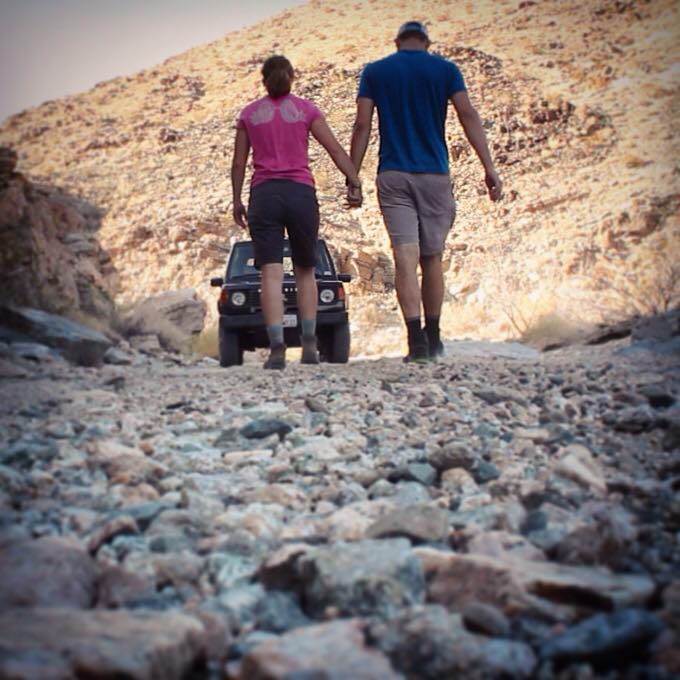 It brought me to the sweet freedom of personal mobility on my own time!

It brought me to an auto shop on the occasion too when there was something I just couldn’t figure out (We all have our ups and downs).

It was the key to the ignition of my own car enthusiasm – a key different from every other one in the world. It may have the same shape yours does, but it’s grooves are a road only I have traveled.

And it brought me here: JDM Pipe Dreams .

My road began with a 1989 Mitsubishi Montero: that well-used, Dakar-bred, triple diamond machine. Where this road has lead, and might lead in the future will be the subject of my articles here in the pages of JDM Journeys.

(Somewhat Related: JDM Journeys: How Did We Get here?) 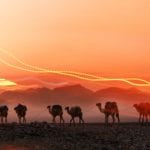 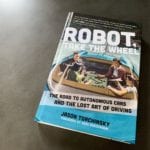 A Mitsu Millenial with an old soul
THE MONTERO MATCHMAKER