It Isn’t the Same as Living in the Past 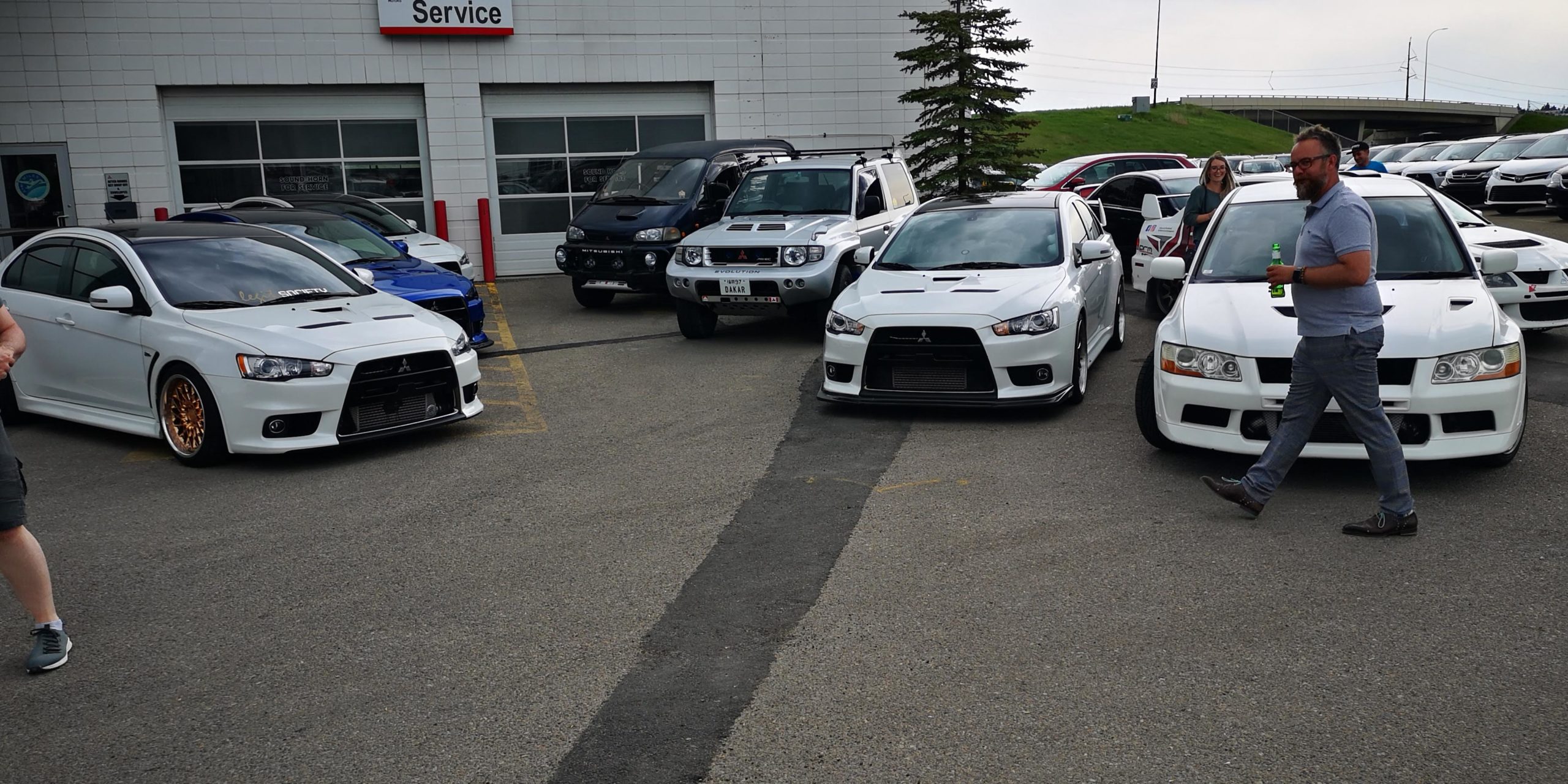 I recently had the good fortune to be invited to a “grand reopening gala” for Bow Mitsubishi in Calgary, which recently came under new ownership. I’d like to tell you it was because of my charm and good looks, but more likely it was because of Pajero Evolution no.581. 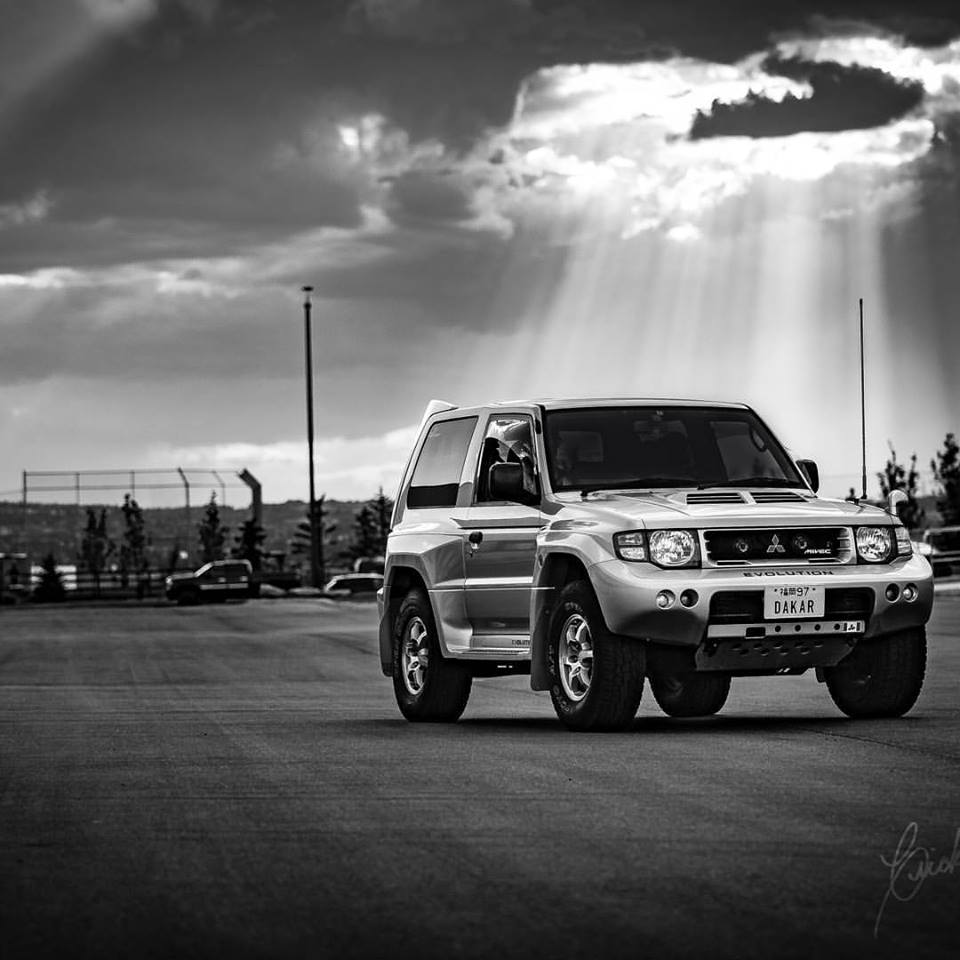 But I’m okay with that. Mitsubishi Motors looks a lot different now than they did in 1997. They have pared down their North American line up, pinned their future on electrification, and are in a global conglomerate with Nissan. Who’d have thought? 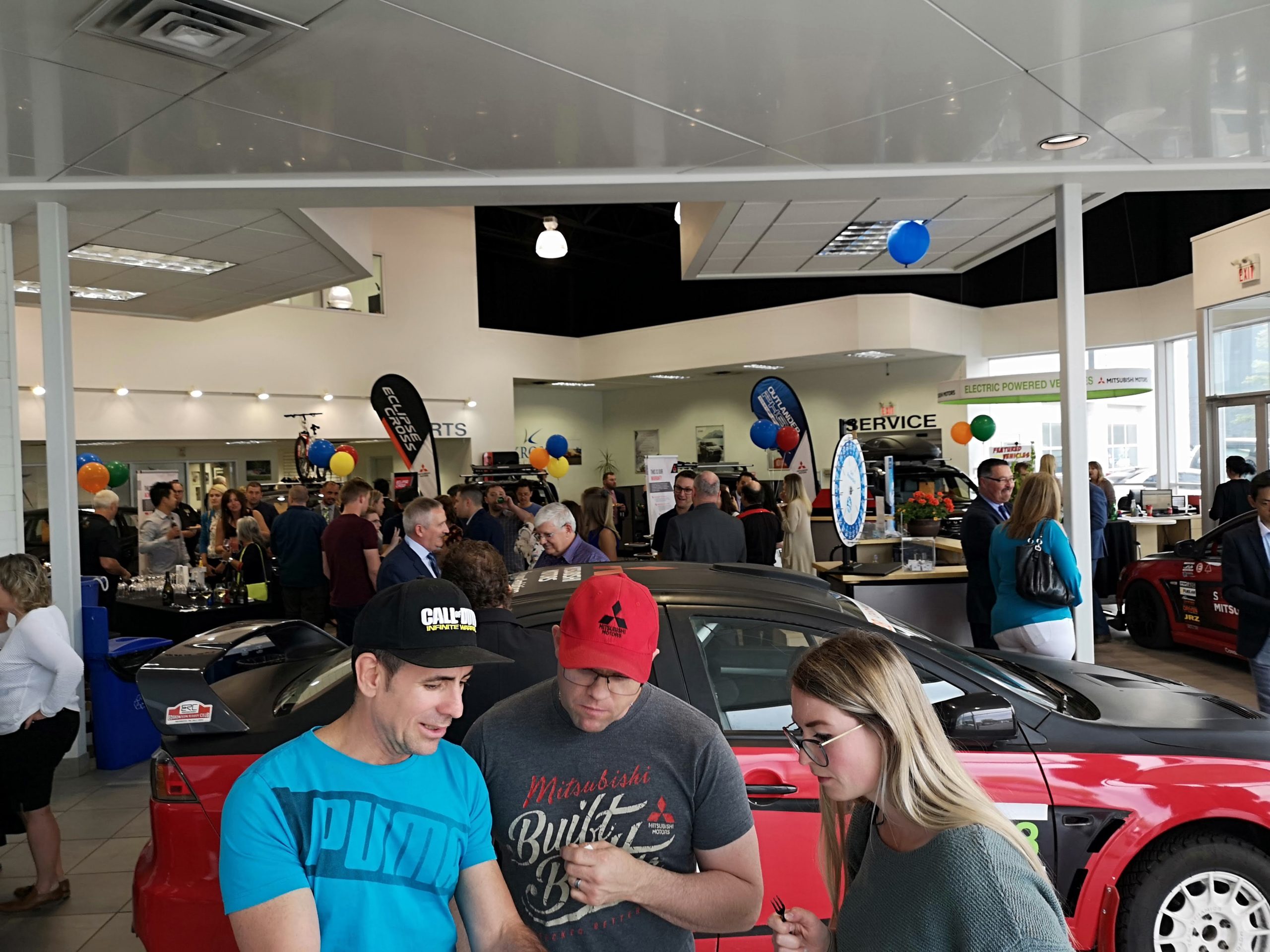 Yet despite the naysayers, Mitsu hasn’t completely lost touch with their roots. At least not the GRASS roots. The new owner of the dealership had his own race-prepped Evo’s there, which he in fact RACES. A few other enthusiasts were there with their modified Evo’s, and myself and two buddies were asked to bring our own JDM Mitsu’s to the party. We had Jenn’s beautiful white Evo VII in attendance, along with Wade’s prize-winning Delica L400 Space Gear. And of course no.581. 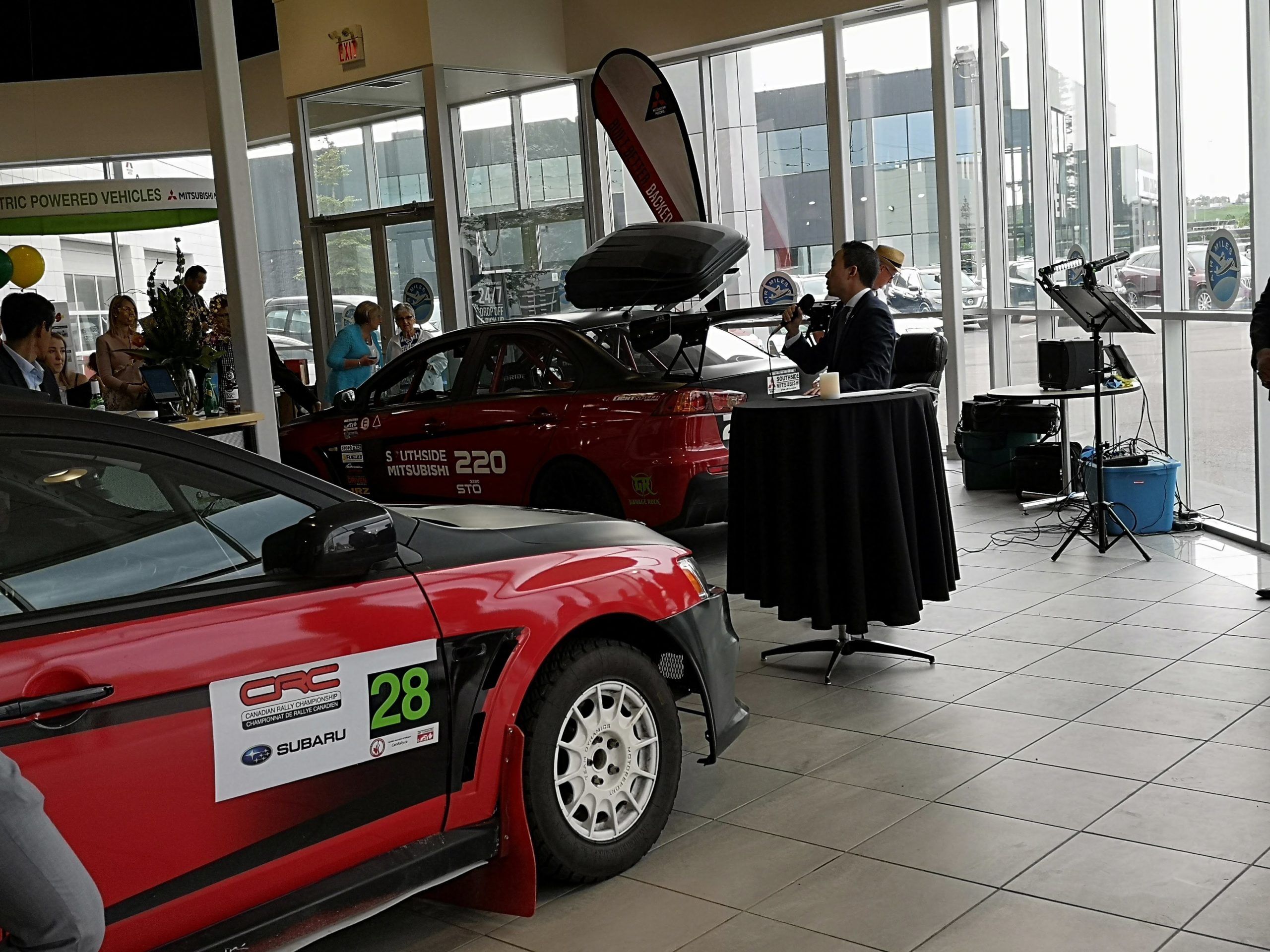 The President and CEO of Mitsu Canada, Juyu Jeon (JJ) spoke to the employees about new directions, new product, and new beginnings. But judging by the parking lot reactions from both owners and staff, they still appreciate Mitsu’s glorious past.

While I’d love to see a lot more celebration of Mitsu’s heritage at the national level, there is certainly no lack of enthusiasm where the rubber meets the road at the local dealer. That their website currently features video clip of a Lancer in the Canadian Rally Championship is clear evidence. And truth be told? Free beer and fancy hors d’oeuvres did nothing to diminish this feeling, either. 🙂 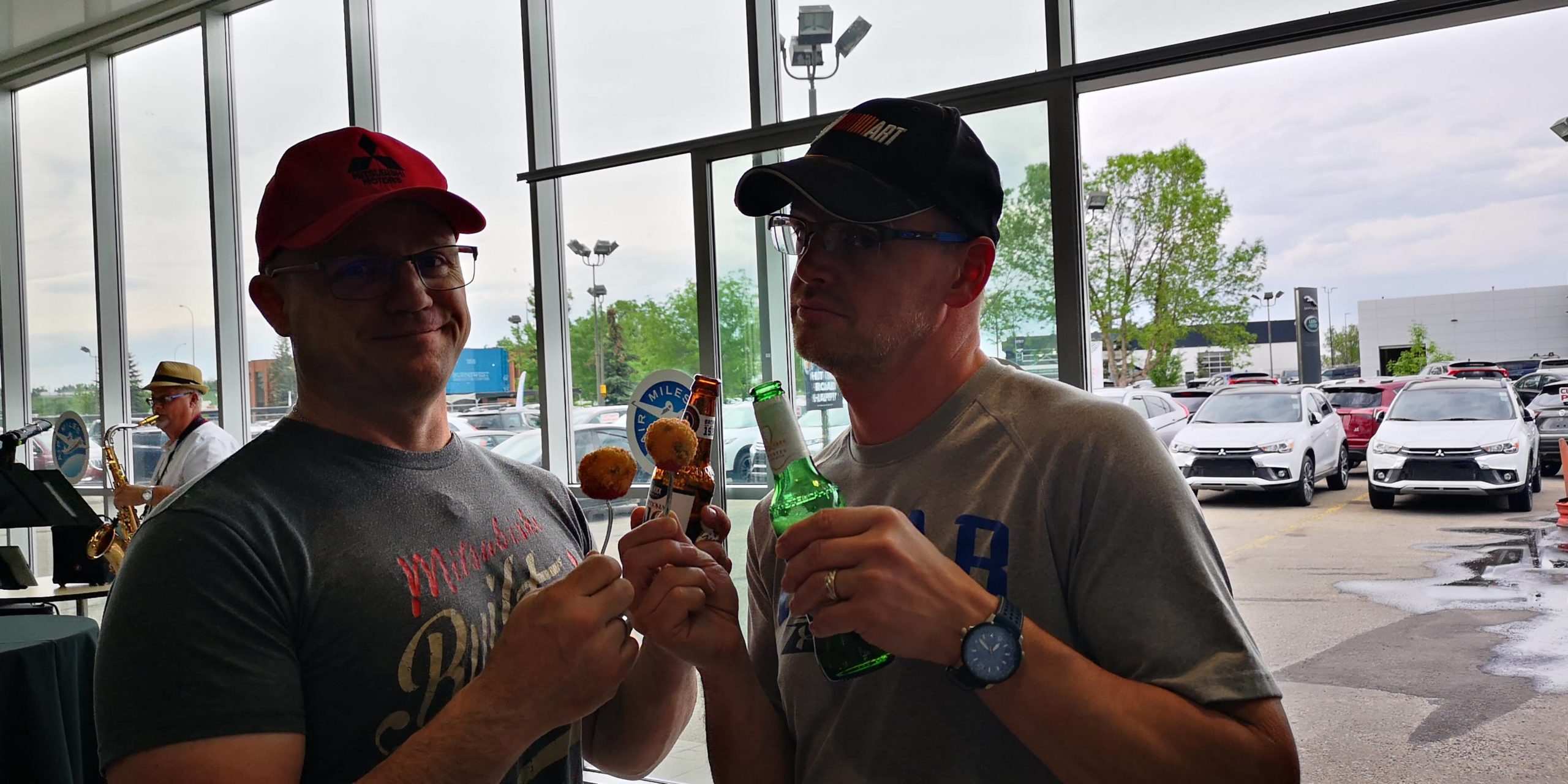 Sometimes you have to look back, to go forward. Thankfully this dealer does just that. 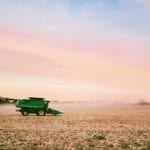 Asking Why How Come?

Drilling down into the pitch 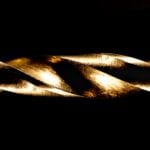