A Tale of Two Bumpers

If Parts Could Talk 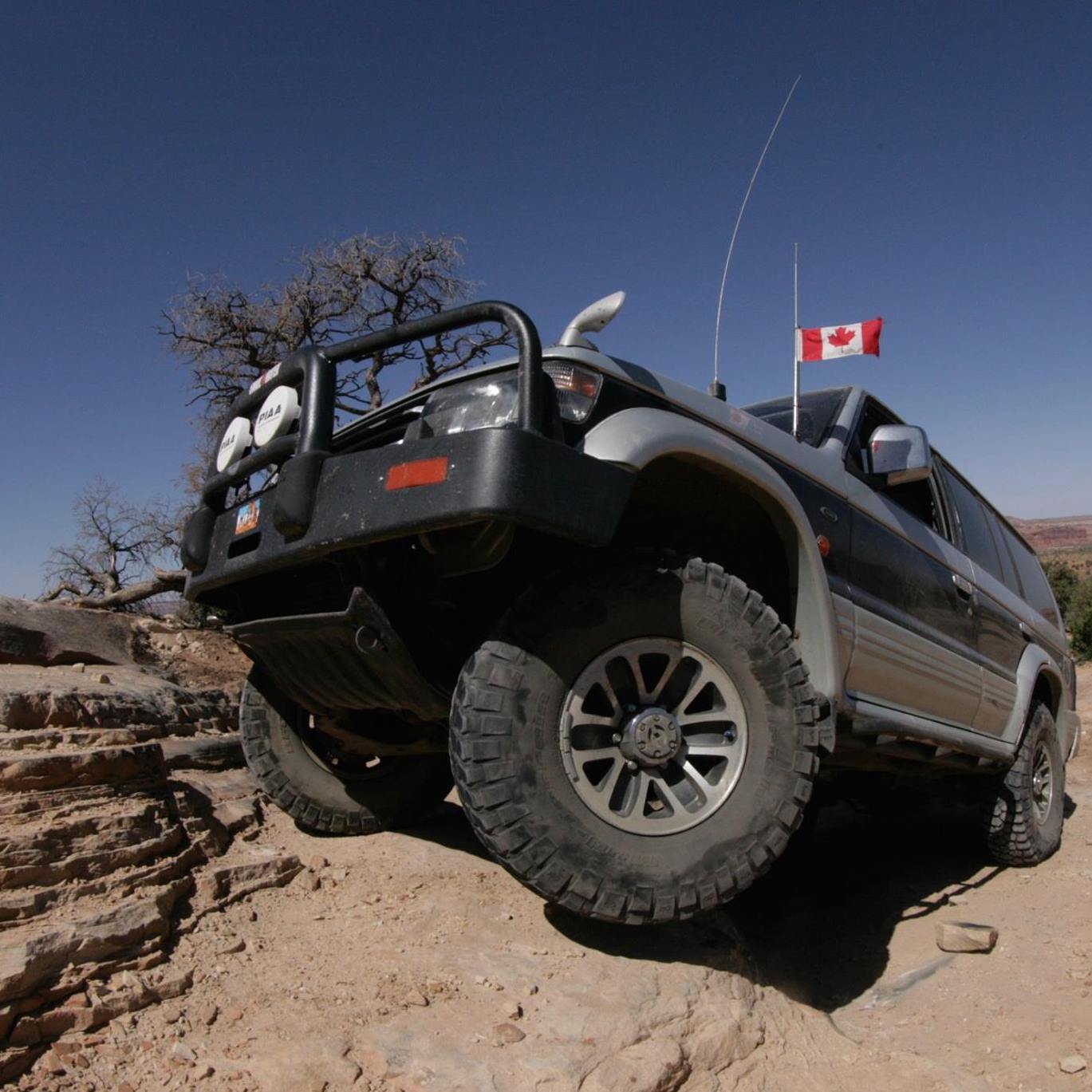 Beyond tires, nothing quite transforms a 4wd into a legit-looking offroader like a bullbar.

I recently got a new (to me) bumper for the shorty diesel. How it came to me is quite a story, but it reminded me of my previous offroad bumper, and the adventures it had before I ever got it.

But let me start at the beginning, which is of course where a bumper goes.

I had just sealed the deal on a beautiful SWB gen 2 diesel Pajero, and the year was 2006, so it was forbidden fruit in much of North America. It was one of the earliest examples, made in March of 1991, which of course was when the JDM gen2’s came out. One of my forum buddies offered up his beautiful East Coast Bullbar for sale, and I was smitten (…with the bumper: Sparky wasn’t my type. LOL). The one issue was the owner was in Louisiana, and I was just north of Calgary, Alberta.

I happened to have some friends going to visit another Mitsu buddy in Washington, so we ended up having the bumper sent to Seattle, where my buddies would pick it up and bring it back with them across the border. As per the best laid plans, things didn’t work quite as smoothly as we’d hoped. My buds lacked sufficient paperwork, the bumper was addressed with MY name, and they ended up, after a few frantic phone calls to prove they hadn’t stolen it, paying duty on it.

But this is not where the bumper’s story started.

I found out after I finally got it, that another forum friend had originally bought this bumper brand new in Australia, and drove with it on his down-under Pajero for years before he moved (with the bumper) to the USA. Eventually he sold it to my friend in Louisiana, which of course was where I joined the story.

So in summary, this hood ornament first resided on an Aussie Pajero, and then got bolted to a US market Montero, before moving north to lead my JDM 91 SWB Pajero. Eventually I moved it to another JDM, a 93 LWB Pajero.

When I finally sold the 93 in 2014, one of the main things that attracted the new owner was – you guessed it – the East Coast Bullbar. I managed to convince him that if he ever sold the truck, he had to sell me back the bumper! He plans to keep the truck, so…

Fast forward five years to this week: one of my Mitsu partners in crime brought me my latest conquest – an ARB Bullbar, designed for the airbag-equipped Gen3. The story of it’s journey to Canada is circuitous as well!

My friend had seen it for sale in Connecticut last summer, and after some quick negotiating, he drove 6 hours to snag it for me. The seller had originally bought the ARB for his Landrover, but realized he had been “had”. Not only was the bumper made for a Pajero, but it included no mounting hardware. My buddy picked up the bumper on my behalf, then called in a few favours, managing to find brand new mounting hardware for a reasonable price. At that point, we let it sit for a while in his shed, after he brought it back to his home in Maine.

After a few failed attempts to find affordable shipping across the country (and the international border), we suspended our attempts to truck it. But fortune smiled on both of us, since he was able to get his dream job here, and he up-and-moved, with all his stuff, AND THE BUMPER, to Calgary. “They” arrived a few days ago. His wife came too. 😉 I was happier to see them than the bumper, but I’m not sure I’ve convinced him of that yet.

Everybody needs a buddy to help them support their car hobby. Lucky for me, I have more than one! AJ, Wade, Mike, I’m looking at you guys!

The stories our vintage parts tell with their various scrapes and marks would pale against the things they have seen, if they could actually tell us where they’ve been! 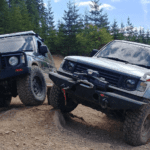 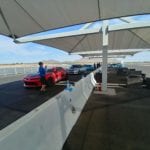