Or Maybe Yesterday. Were You Ready? 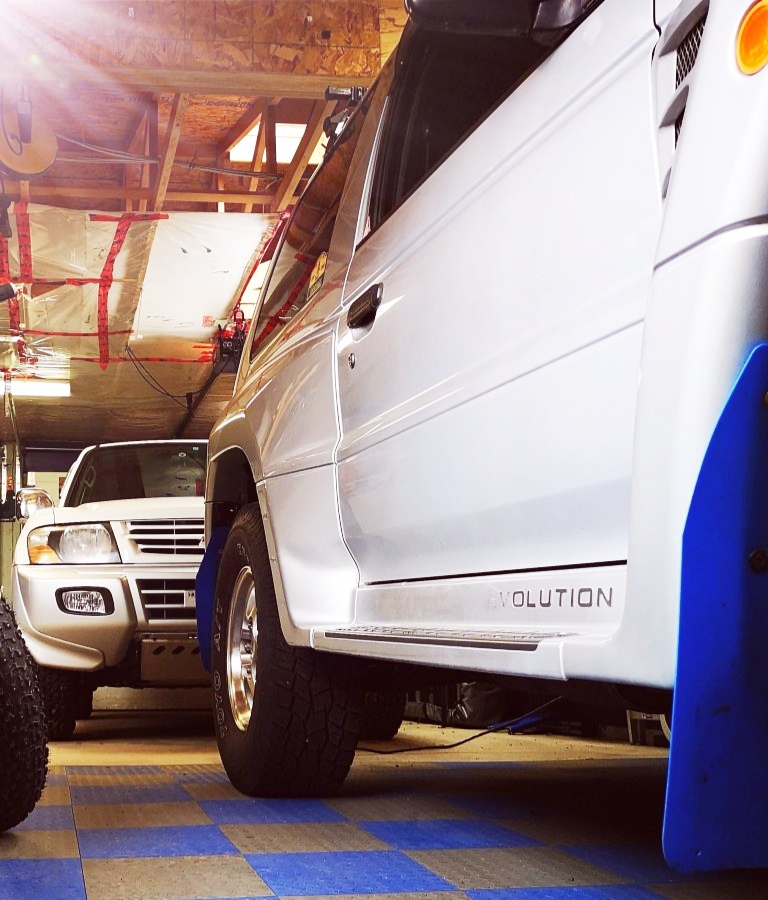 I remember clearly when the third generation Montero/Pajero first came out. It was late in 1999 or so when we began seeing them in the media, and shortly after that the gen3 was making its U.S. debut. Canada got them a few years later in 2003.

My initial impressions, shared by my contemporaries at the time who owned gen1’s or gen2’s, were not optimistic

It was too futuristic. Where was the ladder frame? Where was the live rear axle? Instead they had wrapped a monocoque chassis in enough curvy sheetmetal to rival a sports car. The rear suspension matched the independence of the front and the collective sighs from the Montero community, if not loud, were resigned. 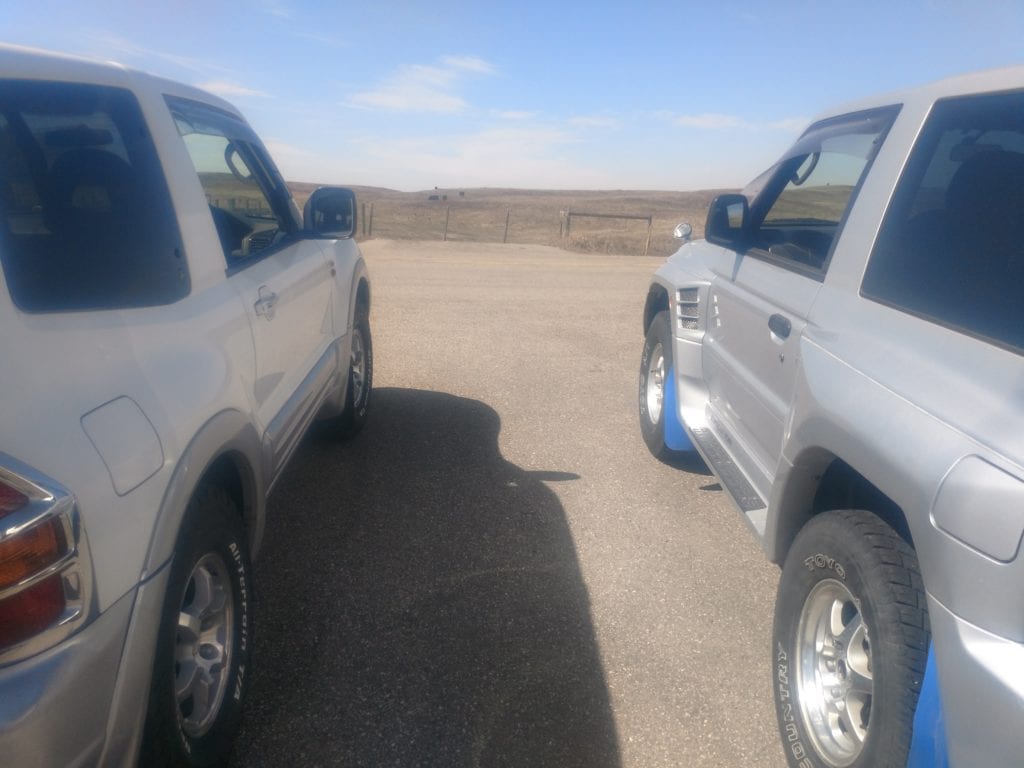 As usual, Mitsubishi was ahead of the curve. What most of us didn’t realize at the time was that the champion of the 98-2000 Dakar Rally campaigns, the Pajero Evolution, had been an R&D platform for the development of the next Montero-Pajero’s suspension. That the Pajero Evolution went on to dominate Dakar was powerful proof of concept. They had predicted the future way before almost everyone else, and had also spent a few years developing and then perfecting a monocoque/unibody 4WD with stiffness unmatched by any manufacturer at the time. 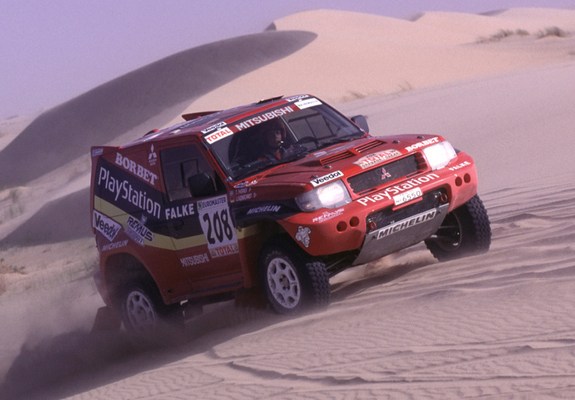 This pedigree wasn’t immediately apparent to us diehards who mourned the loss of what we perceived to be capability and durability. But again, Mitsu seemed to know what we wanted before we did. Proving how on the mark they were with this SUV, the current 2018 Pajero is still in production and remains virtually unchanged from that giant departure of 1999. Twenty years is almost unheard of in terms of platform life, and yet this SUV still holds its own in the company of Land Rovers and Land Cruisers.

Most 4wds have moved to IRS/Unibody now, and we think nothing of it. But Mitsubishi saw this possibility 20 years ago, and altered a much revered platform in order to grab the future by the steering wheel.

As an owner of more Raider’s/Montero’s/Pajero’s than I care to admit in the last 24 years, I have to concede that these days, next to my Pajero Evolution in the garage, I have TWO third Generation Pajeros (his and hers). My daily is a short-wheelbase version (100 inches nowadays), and my wife’s is a LWB 4-door. Both Pajero’s are JDM rigs from their debut year in Japan in 1999. Yes, we are currently driving what was, back in the day, the future. Though both will be 20 years old in the New Year, they still hold their own with modern design language, and contemporary interior ergonomics, not to mention a thoroughly modern suspension that still exceeds many brand new SUV’s on today’s dealer lots. 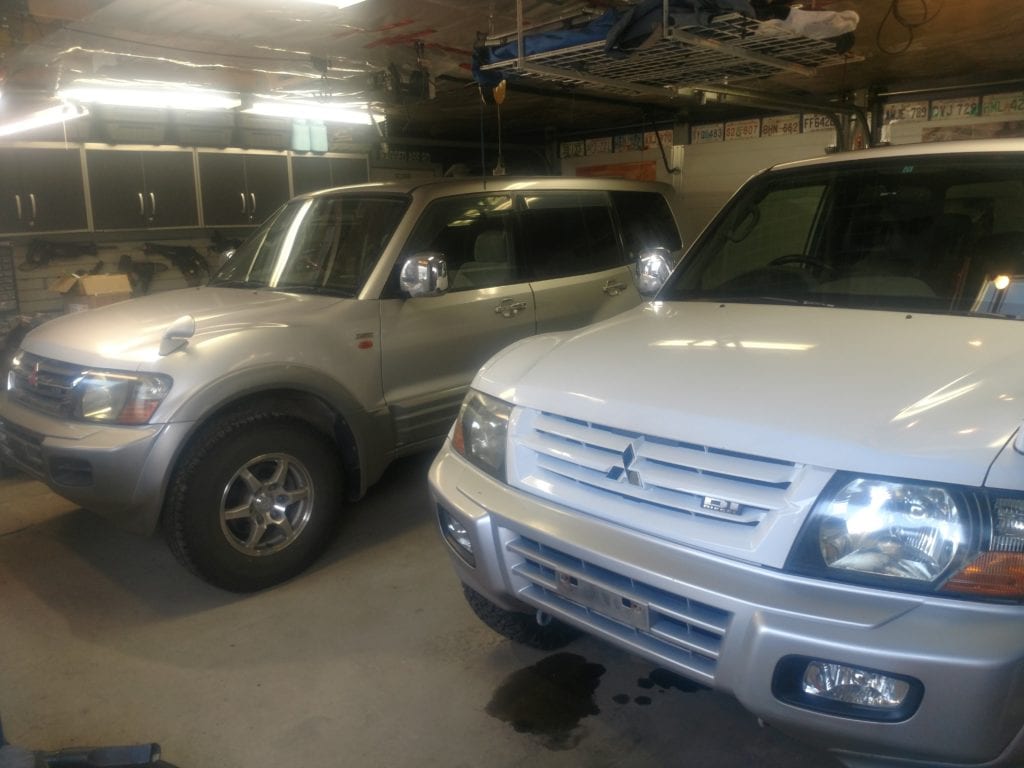 At what point in the future will enthusiasts be able to look back, armed with new insights, and embrace “today’s” rig? If it’s anything like my experience with the “New Montero” the future has already happened for some of us: We just don’t know it yet. 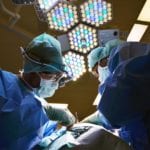 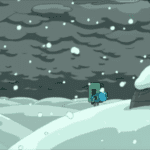