The Evolution of Mitsubishi?

Does the Name “EVO” Belong Anywhere Near An SUV?

A podium sweep at the finish of the world’s toughest rally by the Pajero Evolution would say HELL YEAH, despite the mindless claims to the contrary by so-called fans on social media.

Here at The Gearhead Project, we’ve taken to calling them Legacy Owners.
Are enthusiasts of a brand’s cars from twenty years ago automatically fans of the current line-up?  Hashtags of #notmymitsubishi and cries of “bring back the real Eclipse/Evolution” from folks who never bought one to begin with seem to say “not necessarily”. Yet these types of posts are trending on social media to a level almost approaching a sport now, especially in Mitsubishi Motors circles.

They’ve been complaining for years, but recently their cries of foul reached a fever pitch when the Eclipse Cross was announced. How dare Mitsu put that name on a four door, let alone a cross-over SUV? In hindsight, this ruckus seemed downright lethargic compared to the latest supposed gaff on Mitsu’s part: MMNA had the nerve, the absolute gall, to label a concept car – no not a car, another wretched crossover, electrified no less – with the holy EVO moniker. Just imagine the cajones?

Yes, the concept e-EVO eclipsed the fever pitch and evolved into a crescendo of vitriolic outcry.

The majority of these self-proclaimed brand ambassadors never bought one new.

Indeed, many never bought one at all, beyond the Hotwheels diecasts that grace their desks. This is proven by the length of time it took to sell the FINAL EDITION Evolution X’s, which in some cases, still sit in dealers’ showrooms, as 2015 models.

So do these folks really want the brand to succeed? Mitsu’s sales are up 17% in the US alone from last year, while the industry as a whole essentially flatlined. Clearly they have correctly measured the pulse of the buying public, with a nod to the fact that their overall North American sales still count for a very small fraction of overall movers.

But still, sales are up.

New product is in showrooms.

And concepts are being unveiled. 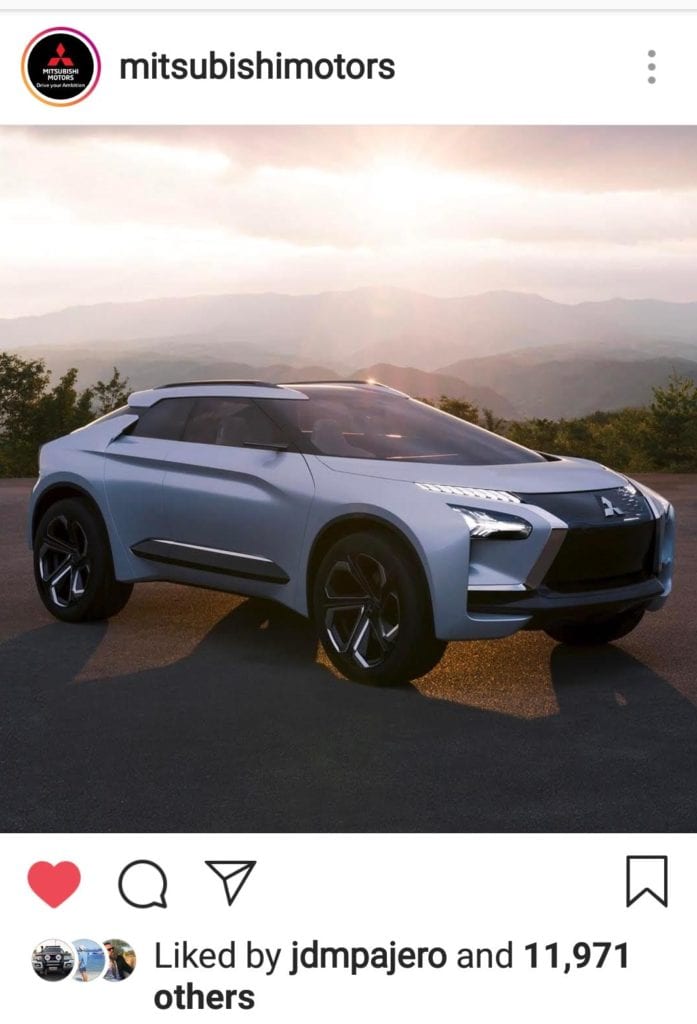 What, in ANY of these positive signs, has raised the ire of the once bragging, ebullient boyracer? Is it the industry-driven, revenue-generating crossover line-up? Maybe it’s because of the best-selling plug-in hybrid, or the premise – nay the promise – of electrification moving forward? I understand that the company’s current direction doesn’t necessarily sit well with many “purists” (whatever that means?), but brand-bashing does nothing to promote the marque’s future prosperity. One can only assume this criticism is not of the constructive variety.

Nope, it seems to be all about the name. EVOLUTION.

EVO: A name used by Porsche, Lamborghini, Mercedes Benz, and Acura, to name a few.

Incidentally it was also used by Mitsubishi, on a sport utility, no less, in 1997. The Pajero Evolution was decidedly not Lancer-esque in any way, but was still cool in every way. In 1997, a specially prepped and equipped Pajero was homologated for limited production (2500 units), in order to allow Mitsubishi to enter the production class of the Paris-Dakar Rally. Not only did the Pajero Evolution deserve its badge, but it completely DOMINATED the competition, with a FIRST-SECOND-THIRD finish in the January 1998 campaign. Nevertheless, this fact seems to have escaped the attention of many of the naysayers who solemnly swear that the EVO name plate should never grace the flanks of an SUV. 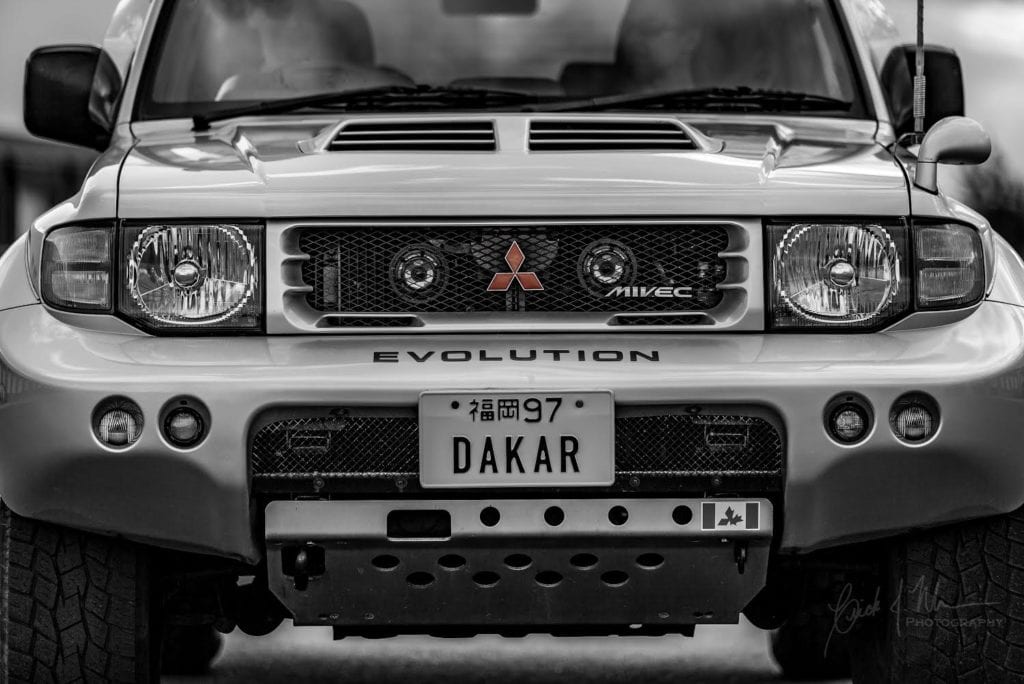 Mitsubishi used the Evolution name back then on an SUV that, although we didn’t know it at the time, would point the direction forward, with new technologies. MIVEC was used on the V6 engine, and the rear suspension was fully independent. The AERO effects gave a nod to the new shape. All these innovations paved the way for the next generation of the Pajero, which would debut 2 years later, in 1999.

The haters might be loud and proud in their condemnations, but thankfully, current evidence shows they are a vocal minority. At last count, #mitsubishimotors’ instagram feed featuring the supposedly reviled e-Evolution had 11,971 likes compared to 321 comments, of which maybe 300 or so were of the schoolyard insult variety. This amounts to an instagram approval rating of 97.5%.

If social media is an accurate measuring stick of success, then it appears Mitsubishi’s e-Evolution has moved up the e-tree. 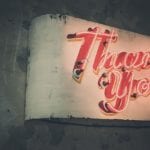 What is the Mitsubishi e-Evolution? 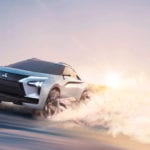