My brother-in-law came to town the week before Thanksgiving. His rental was a 2018 Mitsubishi Outlander Sport SEL. With 22,500-ish miles on the clock, it was still relatively new. It felt new, anyway—which I think says a lot, considering the abuse rental cars see.

But I’m not shy about my love for Mitsubishi.

We don’t have the massive audience that typically warrants press fleet access. And my 20-plus years of love, community involvement, and unrepentant brand ambassadorship doesn’t seem to amount to much from the brand, so I’ve been telling myself I’ll just go and test drive the damn thing—for months.

Hard to make time to go visit a dealership, though.

Anyway, after dinner, I borrowed the keys for a quick spin around the block. It would be pure, straight vanity to suggest I could do a comprehensive review in the course of a less-than-5-mile trip around the block, so I won’t attempt to present my thoughts to that extent.

Suffice to say, the 2018 Outlander Sport SEL feels like a nice car.

I’m partial to the pre-facelift front fascia, but the headlights on this thing are amazing. My 97 Talon, 91 & 92 Galants, 89 & 98 Monteros might as well have had oil lanterns compared to this thing. It felt like I was steering the Sun around the neighborhood. 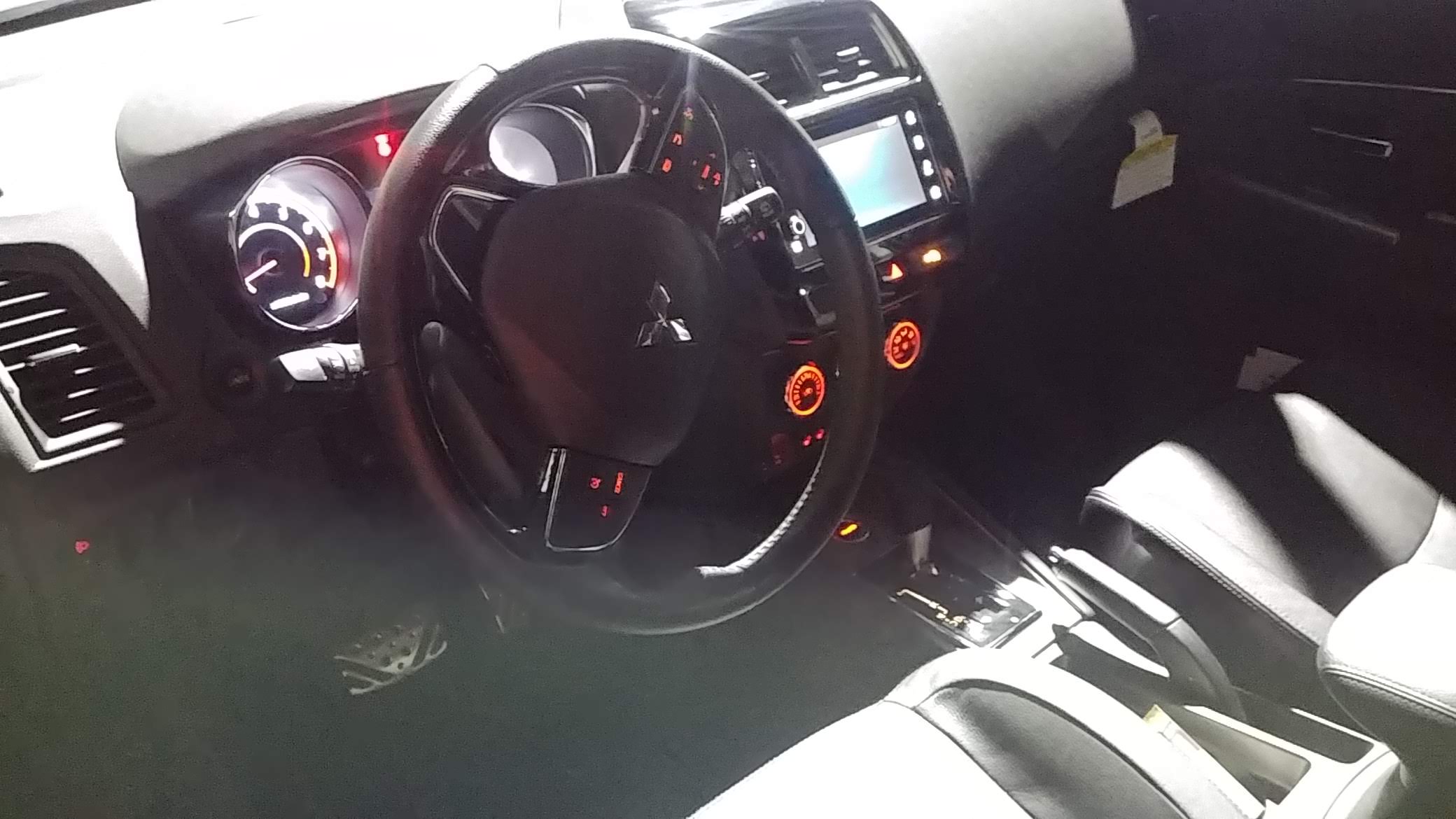 The interior’s filled with the light gray plastic we’ve all come to know and expect from Mitsubishi. The black, perforated leather seats were a nice touch though, if I’m honest, I think the leather in my old Galant VR4s was thicker and more supple—you know, where it hadn’t dried to a crisp after 20 years in the Arizona sun.

I didn’t look under the hood.

The 2.4-liter MIVEC 4B12, mated to a CVT, feels up to the task of getting out of its own way—but only just. Given its relation to the 4B11 in the Lancer Evolution X, I feel like a low pressure turbo bumping output to 200 horsepower would really wake these things up—assuming the CVT could take it. While we’re dreaming, let’s at least make a 5-speed manual a special order option.

The CVT didn’t feel like a total slushbox under casual (read: sane) surface street driving at speeds under 50mph, but leaning on the skinny pedal delivered the usual CVT experience—more NVH than MPH. Even so, the Outlander Sport gave no impression it couldn’t handle its own around town.

The chassis felt solid, planted, and composed. The steering was sharp. The ride was firm enough to deliver feedback a driver would appreciate. Overall handling felt like you could make your commute as fun or casual as you like.

Final thoughts (until I get that test drive or Mitsubishi lets me borrow one for a couple days).

The Outlander Sport is sporty—but it’s not a sportscar. It’s rugged—but it’s not a truck. I’m sure many people out there will see that as trying to be all things to everyone and failing on all counts, but I disagree.

Better than 90% of the time, I have zero use for those beefy, 31-inch all-terrain tires, those gorgeous Adventure Driven Design skid plates (I’ve not installed in the six months I’ve had them), that marvelous Super Select 4WD system, or my trusty, factory-equipped locking differential.

And back when I had my Galant VR4s, their high-strung, turbocharged Sirius engines spent better than 90% of their time hustling me to and from work in rush hour traffic. I didn’t need 220hp and all that stuff.

The fact of the matter is this, the Outlander Sport may be a compromise with regard to both Mitsubishi’s high performance sportscars and go-anywhere-on-Earth trucks—but it gives owners a taste of both camps.

It’s neither trackday weapon with world rally pedigree nor Rubicon Trail Rated—but I bet it’s a spry little jobber around town that isn’t afraid to earn its pinstripes in the bush. 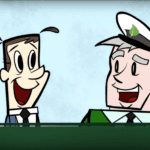 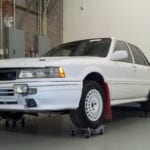