How Do You Pass? 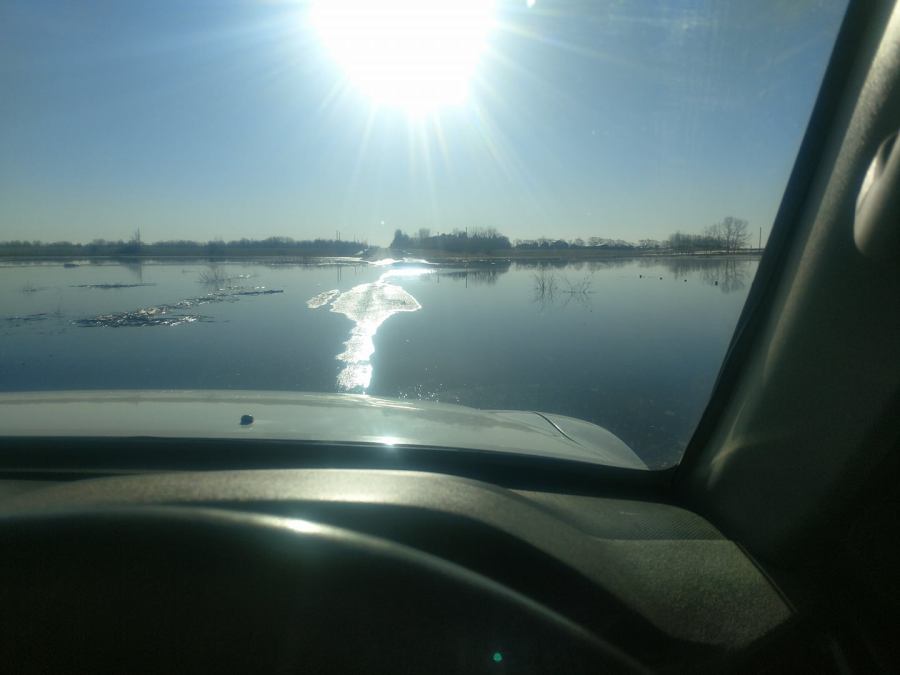 One of the things I get asked about the most, since my steering wheel is on the wrong side is “How do you pass?” The answer is simpler than you think.

The other day, as I was driving home from work, I eased up to a stop sign, and immediately wished I’d been 10 seconds sooner: A giant gravel truck (a semi, with a full size gravel hopper in tow) was coming toward the T from my left, was turning left and had the right-of-way. Yep, he was gonna be in front of me. I sighed, and got ready to proceed after he’d cleared the intersection, but then stopped.

Not one, not two, but THREE more gravel trucks were behind him, and travelling in close convoy. Or no. MAKE THAT FOUR MORE. Didn’t see the last one until a second later. So five in a row. Now, I don’t care what you’re driving: Left, right, or center steering, you’re definitely stuck behind them.

It’s a mixture of multi-lane-high speed highways, secondary roads, followed by whatever secondary roads are called once they’ve started to go back to nature (third world roads?) and some gravel. This is without weather.

Weather adds a whole other dimension

It can range from rain to water crossings, to hail, to snow, and everything in between. I met my truck convoy on a secondary road. It was hilly terrain, with a single lane in either direction, mostly marked, with some dashed/some solid lines. It was a fair day, in terms of climate, but there is nothing fair about getting stuck behind a parade of rock rigs. 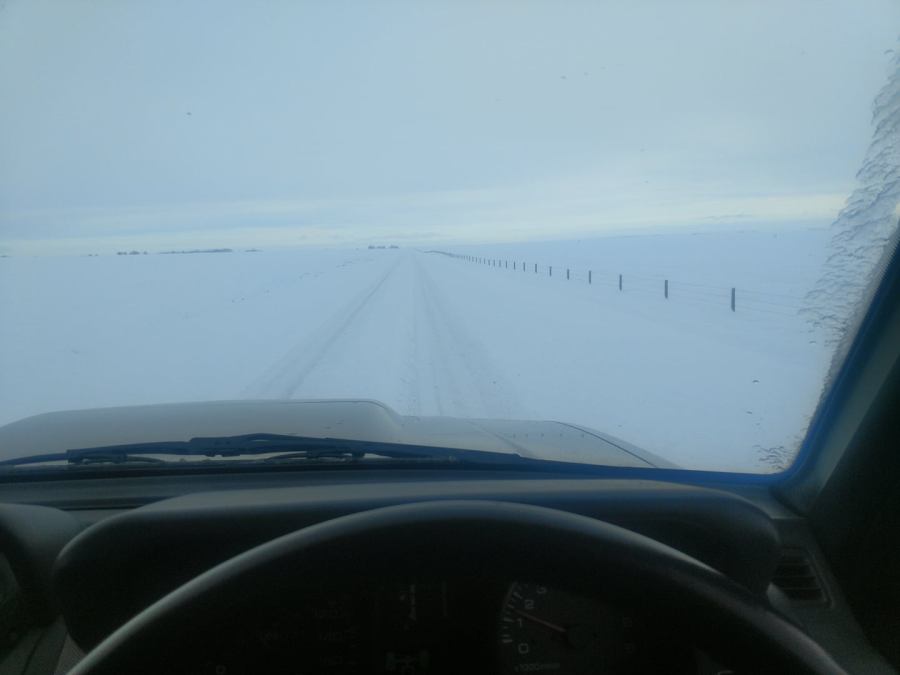 I thought about going a different way, just to avoid the drama, but then wondered whether the RHD doubters were getting into my head. So… I followed. Okay, having 270 lbs/ft of torque at your behest definitely helps the situation, but I’m still driving a heavy, diesel SUV, 19 years young and not what you’d call rocket-ship fast.

I had maintained a decent following distance to improve my sight angles, and suddenly there it was: A clear oncoming lane. I knocked off two of the trucks in quick succession, before indicating then inserting myself between the fourth and third rolling behemoths. Fortune soon shone again, and a valley appeared, where I could see clearly down and up the other side. I passed one at a time, briefly tucking in before going for another mark. At this point we were climbing the hill, rapidly decelerating as the (now) lead truck ran out of steam, and I suddenly found myself with only one stone-slinger between myself and asphalt nirvana.

The hill presented a new opportunity – the lead truck was now doing only 2/3rds of the speed limit, so when a slight curve to the the left appeared, I had plenty of reserve to take advantage of my improved sightline, and buzzed around him at a sensible 10-above-posted. 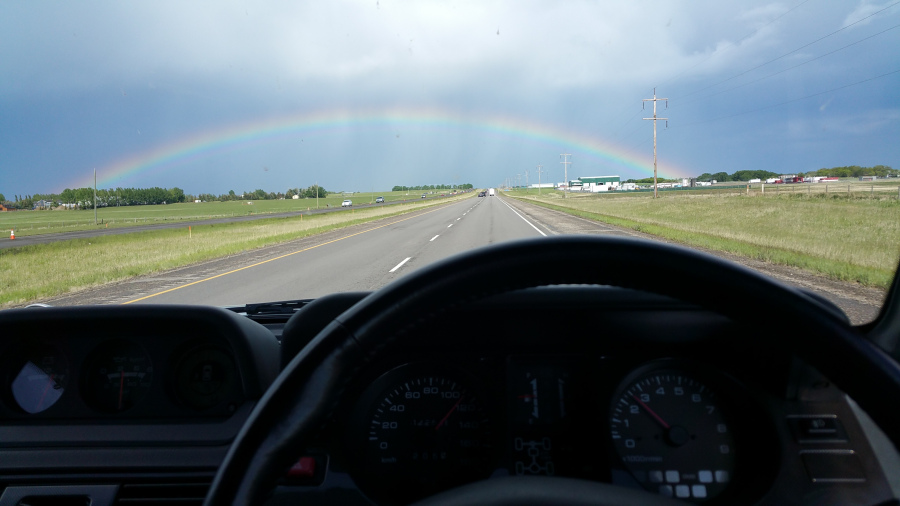 After noting these for notches in my belt later,  I passed an oncoming vehicle straddling its lane and mine, and then another shortly after, turning off in front of me sans indicateur. I had to ask myself, rhetorically – are they any safer on the road than I am?

So, back to the top – HOW DO I PASS? Just as carefully (maybe more so) and safely as everybody else. 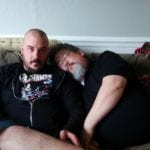 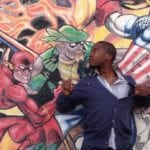