The king is dead. Long live the king.

A sizeable segment of the current Mitsubishi enthusiast community seems to have lost its way. They appear to equate relatively inexpensive aftermarket support options with platform superiority.

This is nothing new. And, in fact, most of the haters, when pressed, openly admit this obvious logical fallacy as being the basis of their belief system.

They hated the 2GNT DSM because it wasn’t turbocharged.

No factory turbocharger? Can’t pick up an easy 50hp with a homemade boost controller? There aren’t a dozen companies making direct bolt-on performance parts? Clearly, this made the 2GNT inferior. /s

Nevermind that better than 90% of all DSMs ever sold were non-turbocharged.

They hated the Evo X because it didn’t have the 4G63T.

Mitsubishi, like every other OEM in the world, made the 10th Lancer Evolution a bigger, heavier, car. They made it more refined, gave it more technology—and a brand new, 4B11T engine.

Of course the legacy owners hated it. You couldn’t just go out and mindlessly throw bolt-ons at it to make ridiculous power—because racecar—like you could its relatively primitive predecessors.

I’ve been one of those haters, myself.

A lot of us hated that one, though most of my ire was directed at those pseudo-Pontiac strakes down the sides than anything else. The GT models, with their throaty, 6G72 V6 mated to a 5-speed manual, were nicer to drive than many of us wanted to admit. 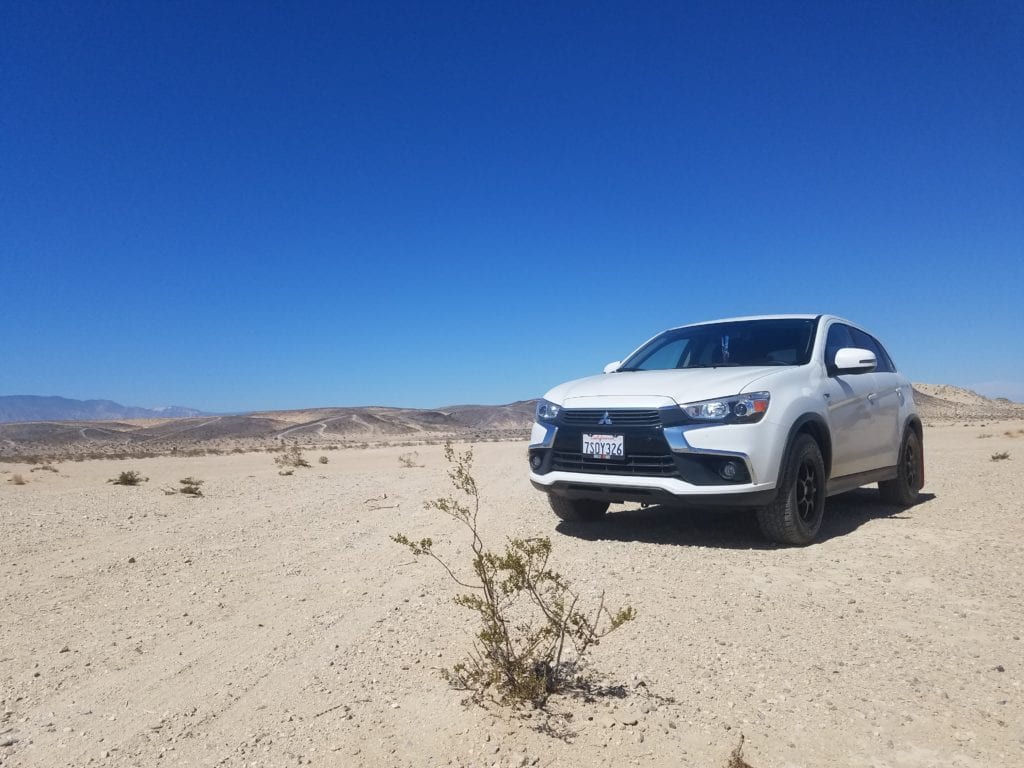 And OMG, the Eclipse Cross. Never mind the fact more than 90% of all Eclipses ever sold were non-turbocharged, FWD models. The Eclipse Cross, a modern, AWD, designed to appeal to people in a modern market who actually buy new cars, isn’t worthy of the name “Eclipse”.

A few months back, I decided I wanted to learn more about the new Mitsubishi models—and the people who buy them. What’s life like with these new machines? What do we have in common? What are we missing? 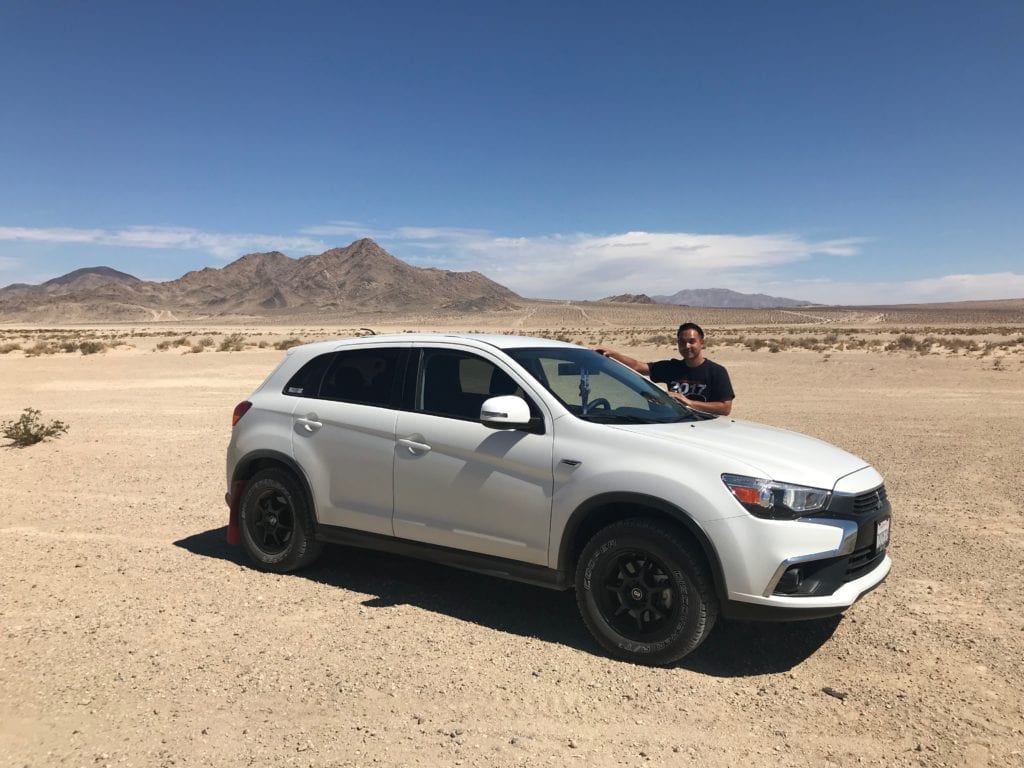 Brian: I love what you’re doing with your Outlander Sport, man. Curious, where are you based and what do you do for a living?

Jack: I am based out of La Puente, California; borderline West Covina, California. If I walk up my street I’m basically in West Covina. And I’m a Mail Carrier for US Postal Service and have being doing it for about six years now.

Brian: Oh yeah! That’s right! We chatted about that a bit at one point. My wife’s grandpa lives in West Covina. Small world.

How long have you had the Outlander? Did you buy it new? Consider anything else?

Jack: Yup, I remember talking about it! And I purchased my Outlander Sport new two years ago.

Before buying it, I was looking at the Subaru Crosstrek since I used to own a WRX. But back when I had my WRX, I always wanted an Outlander Sport too. But knew owning two new cars isnt feasible.

The main reasons why I chose the outlander sport over the Crosstrek was that Mitsubishis seem to be cheaper to maintain and service as opposed to Subarus, and the 4WD system on the Outlander Sport has three modes—FWD, 4WD AUTO, and 4WD LOCK. The crosstrek does not have that. 8.5 inches of stock ground clearance helped too. 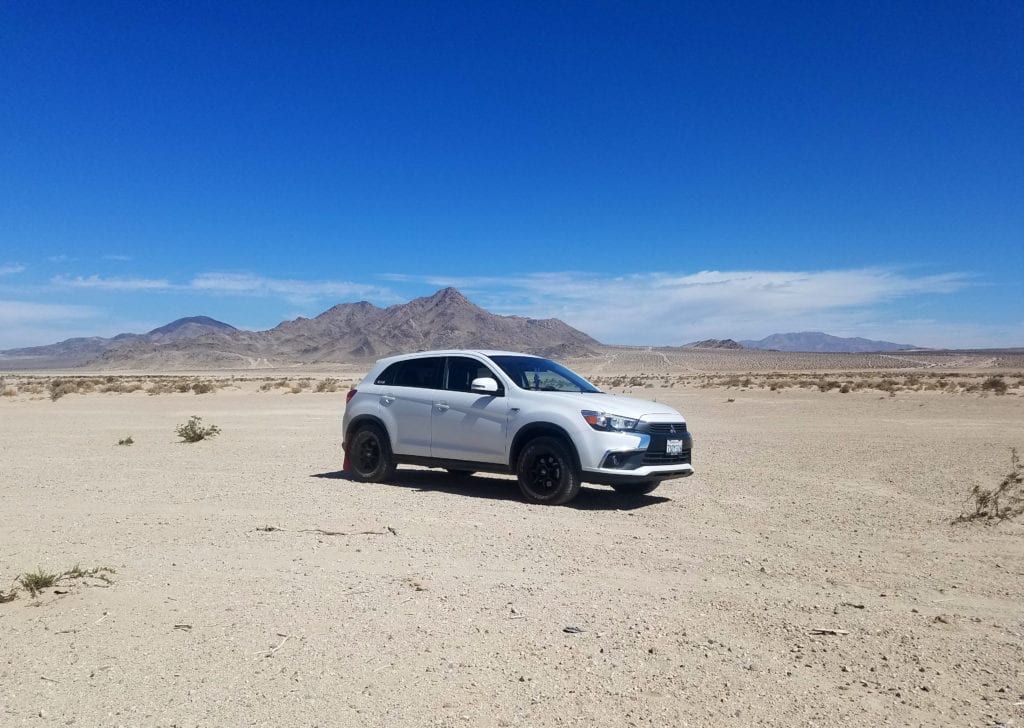 Brian: Right on. And you wanted the drive modes and clearance because?

Jack: Well, I do a lot of hiking as my hobby and getting to some of those trails can be a little challenging, especially after a rainy day. So it is more of a peace of mind having three 4WD modes, I can quickly access with a push of a button at any speed.

I drive a lot, whether its visiting my parents who live in the mountain town of Springville, California, or commuting to work, which is about a 90 miles round trip in southern California traffic. The car has been bullet proof. I even drove it to Prescott, Arizona, and it was a champ!

And believe it or not, the ground clearance saved me when I ran over a metal and plastic ladder that fell from a work truck while going 75mph. I stopped and checked the sides of the car, my tires, and the undercarriage—everything was fine!

I was sure there would have been some damage due to how violent it felt running over a ladder like that at speed, but nope!

I’m planning to go on day hike at the Grand Canyon this year in early November and hopefully do Zion and Yosemite next year. Knowing my Outlander Sport has such a sophisticated 4WD system gives me real peace of mind. The “just in case” feeling.

Brian: I love this. And I didn’t even know about the 4WD modes. That’s pretty cool. Just goes to show even folks who think they know what’s up can miss out.

Aside from the ladder situation, any other times the Outlander has really impressed you?

Jack: Yeah not many people know about the Mitsubishi’s Super Select 4WD system! Their marketing team could do better highlighting that feature. Even car reviewers on YouTube don’t even highlight that feature and I don’t know why?

The other time when it impressed me was when I was speeding down a dirt road and it kept its composure, it didn’t sway or feel uncomposed. And during the rare rainy days we have here in SoCal, it feels confident and planted at 75mph on wet freeway surfaces and semi-flooded roads.

Of course I purposely drive through the deep puddles on the road— big splashes are fun!

Brian: It’s not particularly fast, though, right? Do you have the 4-cylinder or V6? Does it get decent real work gas mileage in SoCal traffic?

Jack: Mine is a 4 cylinder. It’s basically the Evo 10 4B11 without the massive turbo.

It’s not particularly fast, but it does not feel sluggish or slow in my opinion. The only car I’ve ever drove that I felt was truly slow was the Corolla. And the Outlander Sport feels way faster than the Corolla—especially at take off.

The real world gas mileage is good, I mostly do freeway driving and I average about 31mpg.

Brian: Radical. Any mods? What have you done so far? What’s the game plan for the future?

Jack: So far the only mods I’ve done to it are replacing the 18-inch OEM wheels with black, 16-inch, aftermarket Enkei wheels. I have 215/70 Cooper Discoverer AT3 tires on them and Sparco mudflaps.

The future plans are to throw some BFG KO2s on them, maybe some PIAA rally foglights, and I’m going to need to throw a roof rack and cargo box on there at some point, with all the adventures I do. But for the most part, it will look clean and stock because there’s basically no aftermarket support for this car when it comes to suspension.

That’s okay, though. I would like to show people this car is capable right out the factory without having to be heavily modified.

Brian: That’s way cool man. I’ve always loved the way your rig looks. Form following function is classic Mitsubishi mindset. (I talk to Josh at Adventure Drive Design quite a bit. Maybe we can get some Outlander Sport mods cooking.)

Jack: Haha. Thank you. I get a couple stares while on the road too. A modded Crosstrek was recently trailing me on the freeway.

I’ve seen Outlander Sport owners who fitted Lancer intakes and springs into their cars. But parts like the exhaust have to be custom made as far as I know. It’d be cool if ADD can make me some Bilstein shocks, Haha.

Brian: Speaking of ADD, did I see you say something about getting a Montero one day somewhere? What’s the story there? And what would that mean for the Outlander?

Jack: The only way I would get a Montero is if Mitsubishi were to bring it back to the US. With all the CUV and SUV craze nowadays I’m hoping a new Montero is in the works too.

Brian: Where do you, as an owner, think Mitsubishi could improve on this platform?

Jack: Mitsubishi can improve the car by sticking either their regular 6-speed automatic transmission or their 5-speed manual in it. They do come in manual but you can’t get a 4WD with a manual, only on the FWD trim.

[ Note to Mitsubishi and EVERY OEM forcing CVT and automatic transmissions with their all-wheel drive trim levels. PLEASE STOP DOING THIS. You make us crazy. STAAAAHP. Kthxbai. ]

Brian: Any recommendations on where people curious about the Outlander Sport should go for more info, tech, or community?

Jack: As far as i know, there isn’t really any Outlander Sport forum or community currently alive and kicking. Most of them have became inactive so you’re pretty much a lone ranger.

Brian: I’ll go on the record as inviting any and all Outlander and Outlander Sport owners looking for tech and community consider joining the Adventure Driven Design forums. There’s a solid mix of long time, Mitsubishi 4WD and turbocharged AWD owners about. We support our own.

And where can people find, follow, and connect with you these days so they can check out your adventures? 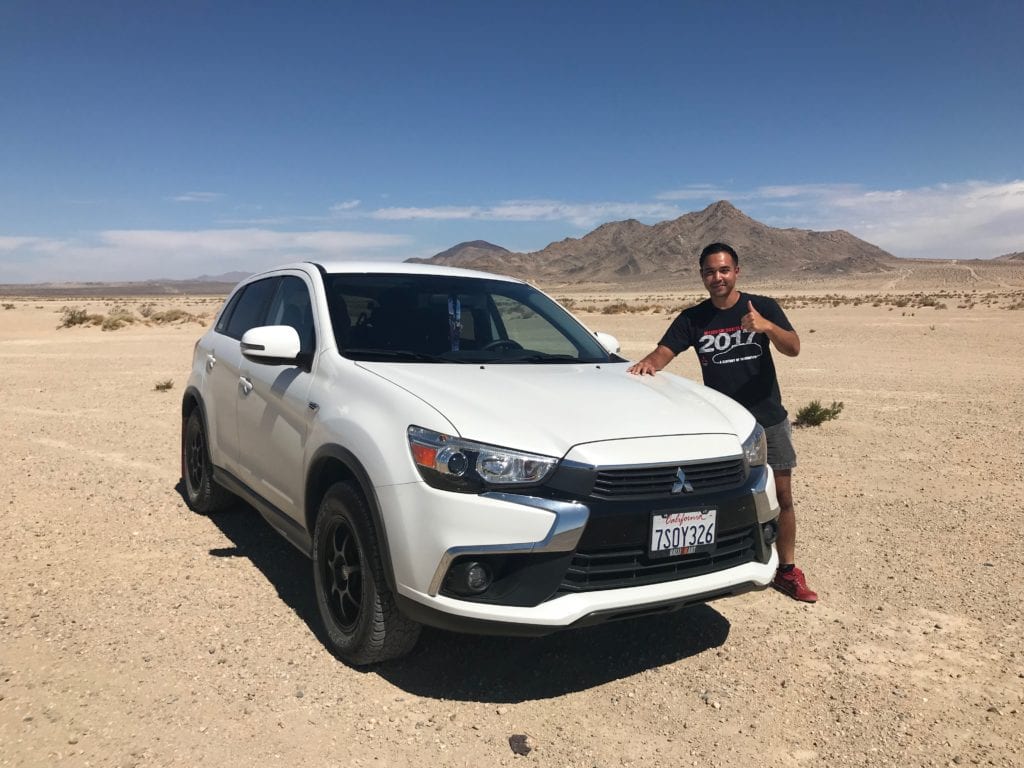 Jack: People can find me on Instagram (@outlander_jack). It’s the only social media platform I have and it’s more than enough for me. 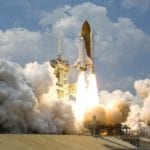 The Highlight of Launch Day 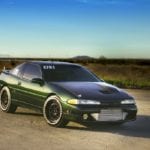