JDM Journeys: How Did We Get Here?

The Fate of the Curious? Tokyo Drift! 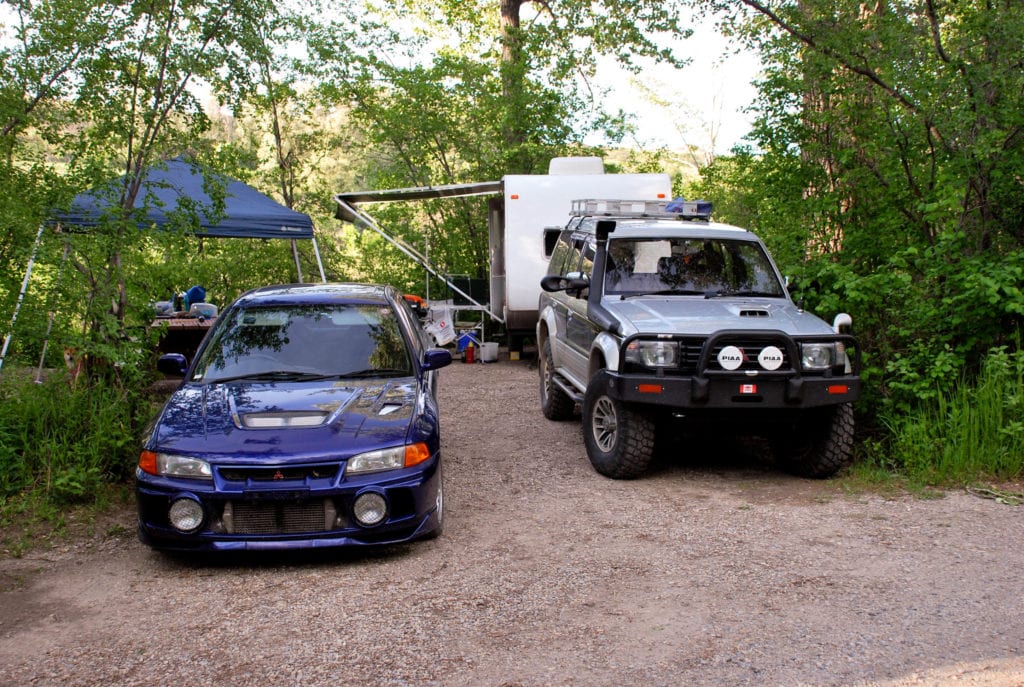 Nowadays, it might be accurate to call me a “Mitsu fanboi”. But every journey started somewhere…

To call my own peculiar automotive wanderings “circuitous” in my path to get here would be akin to calling a Gen3 Montero “roundish”. Nevertheless, these days I find myself fielding more questions about imported JDM 4WDs than I ask questions myself, although this certainly shouldn’t imply any kind of expertise. As my interview with Brian Driggs on Episode 8 of The Gearhead Project  Podcast might have illuminated, I am no kind of professional. But immersion and enthusiasm along with me making the mistakes before you get the chance to, might make for reliable answers to common questions?

I am honoured to be now sharing virtual shop time with some illustrious characters here at The Gearhead Project, and I’m looking forward to taking my JDM Journeys in a new direction, as I navigate this space with them.

Thinking back to 1995, I couldn’t have known a lifestyle change was on my horizon when I bought my first Mitsubishi 4WD , an 88 Dodge Raider. Sure, I’d always liked “Mitsubishi”, such as I knew it at the time. I’d admired the 2000GTX (Galant), been impressed by the Colt 200GT (Mirage), lusted after the Eagle Talon (Eclipse), and positively dreamed of the “Imported for Dodge” Raider (Montero/Pajero).

But the average Canadian consumer had no idea Mitsubishi made anything that didn’t belong in your entertainment stand, and Mitsubishi Motor Sales of Canada wouldn’t open shop for another 8 years (MMC-Canada: fall of 2002).

Yet, when I corralled my second Raider in 1999 from a university prof who saw my old 88 on campus and asked if I needed an 89 to go along with it, I suspected my “fascination” had turned into something else…

23 years later, and I’ve now had the good fortune of owning 17 different Mitsubishi’s (Mitsubishiii?), each one special in its own way, but the real magic began for me in 2004 when I first discovered the vast, virtually untapped source of cars and trucks that was just waiting on the other side of the Pacific: the mystical and exotic JAPANESE DOMESTIC MARKET , or JDM vehicle.

In Canada we are lucky to have a 15 year restriction on gray market imports, compared to 25 years stateside. Because of this, there is a small but active import industry in the great white north, with some excellent companies able to find you your dream JDM vehicle.

Given this market support, I gleefully (and with some trepidation) imported my first JDM Mitsubishi in 2006, a 1991 Mitsubishi Pajero XRII. This was equivalent to a second generation Montero, but with the coveted short wheelbase—and positively lusted after, 5-speed diesel.

In the years since then, I have imported many more JDM vehicles, three of which still currently reside in my garage.

Maybe you never have any intention of importing a JDM vehicle for yourself? Some may argue there is logic in that decision. But if you are even the least bit Mitsu-JDM-curious, keep following JDM Journeys here at The Gearhead Project. Maybe you’ll find yourself suddenly glancing left at the rearview mirror as you double clutch, then reach out to grab second gear with your left hand…

If you’ve made it this far, then you’ve likely pieced together which marque shall be getting the lion’s share of my editorials. I will try to cover the basics of owning a JDM vehicle, potential pitfalls, and “the lighter side of the righter side”. I’ll also include profiles of US-importable rigs as they become legal, and keep a log of my own JDM projects.

1000 horsepower Evos won’t be featured here, but sub-100hp Mitsubishi diesels will get more respect than is likely deserved.

As JDM owners, we might sit on the “wrong” side of the vehicle (I’ll argue it’s the “right side”), but we still put our “pantsu” on one “ashi” at a time.

The Pajero/Montero is always part of my daily life. — Hiroshi Masuoka 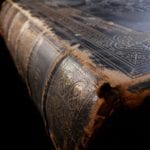 How well are you telling your own story?

We are being hacked. Right now. 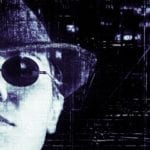