Fame is a Fickle Mistress

Pajero Evo #581/2500 traded the mean streets of Yokohama for the backroads of Southern Alberta almost three years ago. 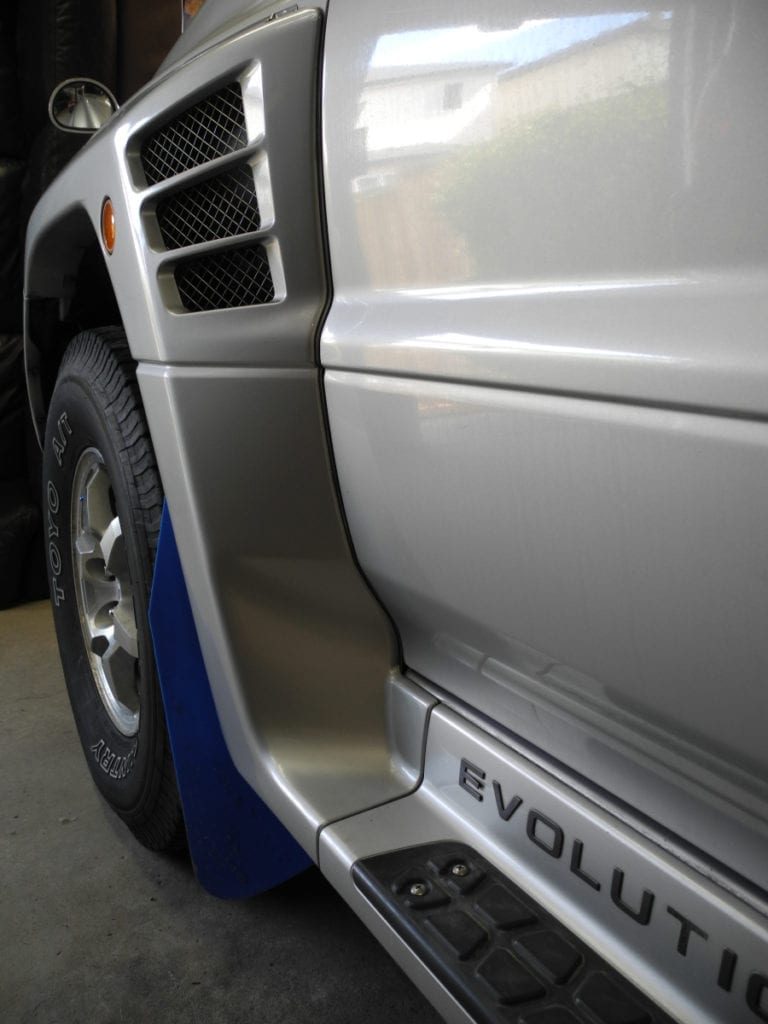 In that time, it has not been what one would call ubiquitous, since I don’t drive it around town a lot. It sits in my garage part of the winter, to preserve it from the salt and sand. During the summer though, it’s not an altogether uncommon sight. And yet… rarely does it get a second look from anyone. Nobody knows what it is… or perhaps nobody cares?

I’ve been told it was “cute”. Been asked how I liked my Suzuki. Honestly? It’s better this way. I like my secret weapon.

Notoriety is for the Lancer Evo’s, right?

Recently, however, while doing a parts run for my new gen3 import, I stopped at the hand-wand car wash. Suddenly a guy rushed up to me and started asking all kinds of questions, as my hose timer ticked down. Then he insisted on giving me his wheel cleaner spray to use while I was there! He was driving a domestic crossover of some kind, so after I shut off the timer, I gave him my importer’s card and chatted with him for a bit. Not sure he was really in the market, but he certainly appeared to be enamoured with my rig!

Okay, just an aberration, I thought. Parts store next. 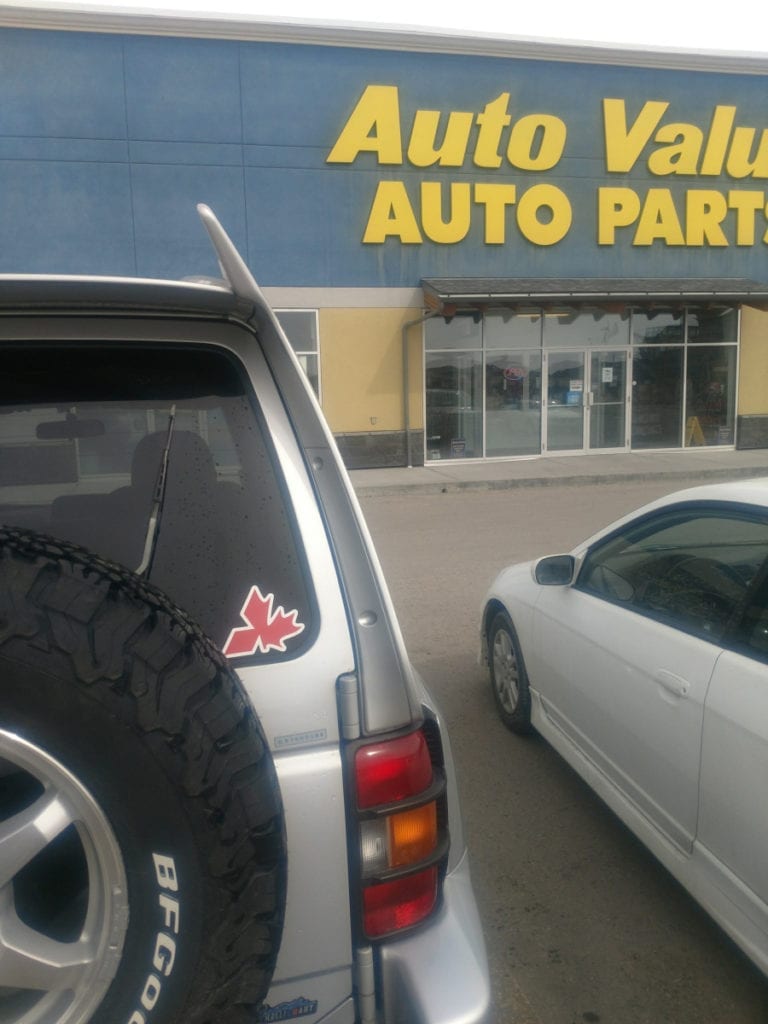 Halfway there, a Subaru Impreza (RHD) came alongside and a guy stuck his head out the window and gave me a thumbs up. Right after that, a BMW was pacing me and the passenger was openly staring and pointing (can you say awkward?). Finally, when I was leaving the Safeway, a 3000GT (or a Stealth?) gave me a full head turn, mouth agape, as he went through the intersection. 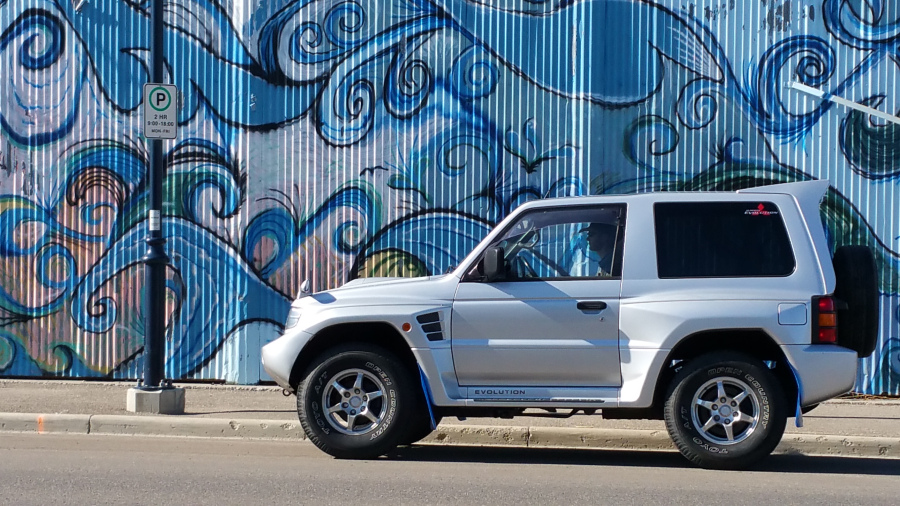 So, after flying under the radar for months, suddenly PajEvo is a celebrity? LOL. Maybe it’s all the recent Pajero press? Or maybe it’s just a full moon. Whatever the cause, the speedbumps in the parking lot were epic! Who says mall-crawling isn’t fun? Although perhaps my newly elevated status dictates I tone it down a bit? 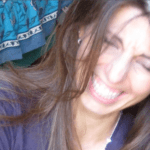 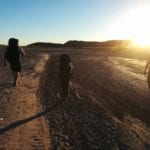