For several years, now, our family bedtime routine involves two to three episodes of Adventure Time. We’ve watched all of them—with the exception of the final season, so no spoilers, please—many times over.

I’ve long been a fan of Peppermint Butler and Magic Man, but increasingly find myself recognizing BMO, the little Gameboy-looking robot, as one of the most nuanced characters in the show.

Anyway, the other night we were watching the two-part, “The Moe You Know” special in Season 7 for the fourth or fifth time, when I noticed something about myself. In this episode, “Moe” shows up for BMO’s birthday. He gives BMO a special, solo mission for his birthday—a simple jaunt to the MO Factory and back in the dead of winter.

Now, if you’re not familiar, BMO is this sweet, child-like character who’s frequently focused on becoming a grown-up. This is basically sending a 6-year old Into The Wild so to speak to become a grown-up.

Clearly, BMO—and his often parent-like friends, Finn and Jake—are a bit apprehensive about the whole idea, but everyone knows BMO needs to grow up, so off goes BMO into the snowy unknown.

Terrified and resolute at the same time. And incredibly present in the moment.

He climbs up on a rock, and calls out to his old friend Air (whom he met in Season 5, trapped in a bubble.) 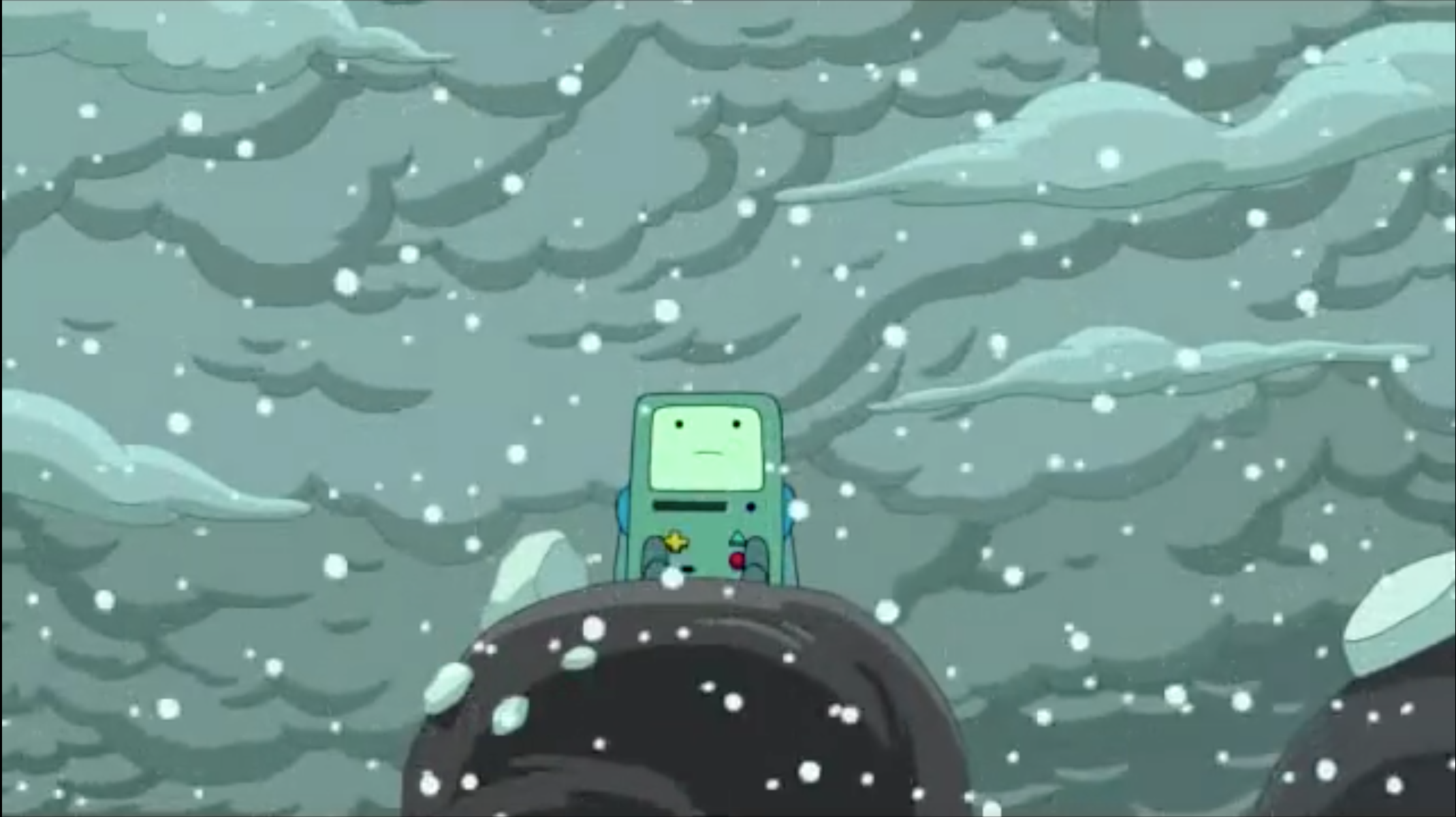 I know it’s been a long time since we talked. Sorry about that.

But, well, maybe if you don’t want to talk, you could just listen.

Moe told me if I do this thing, I’ll be a grown-up, and that sounds cool, I guess.

But then, if I change, will Finn and Jake still love me? Will I still love them? Moe changed to a new body And he’s still the same, I guess, sort of.

But does growing up just change your body, or also your soul?

Maybe I could just stay the same forever.”

I’ve loved this scene since the first time I saw it.

The other night, I found myself looking forward to seeing it again, and when I did, I noticed I felt a sense of wanting my own solo adventure. To go on a long, solo journey of personal discovery.

Not that I want to be away from my girls. Not at all—but to feel that hard disconnect that happens only when you walk into almost complete unknown.

It’s the silence, I think, that calls me into the wild; that I find is chief among my reasons for wanting to attempt a thru-hike, a solo passage, maybe a week in Black Rock City. (The latter being more a desire to see if continuous sensory overload has a complementary effect, by the way.)

There’s something thrilling about having the sum of human knowledge in the palm of your hand—but more thrilling is the feeling of being in the middle of something new and wild, alone and small, filled with equal measures terror and resolve.

My longing for the road less travelled was quickly followed by the knowledge I’ve got multiple years of solo adventures in growing up under my feet. We all do. And I like where I am today. 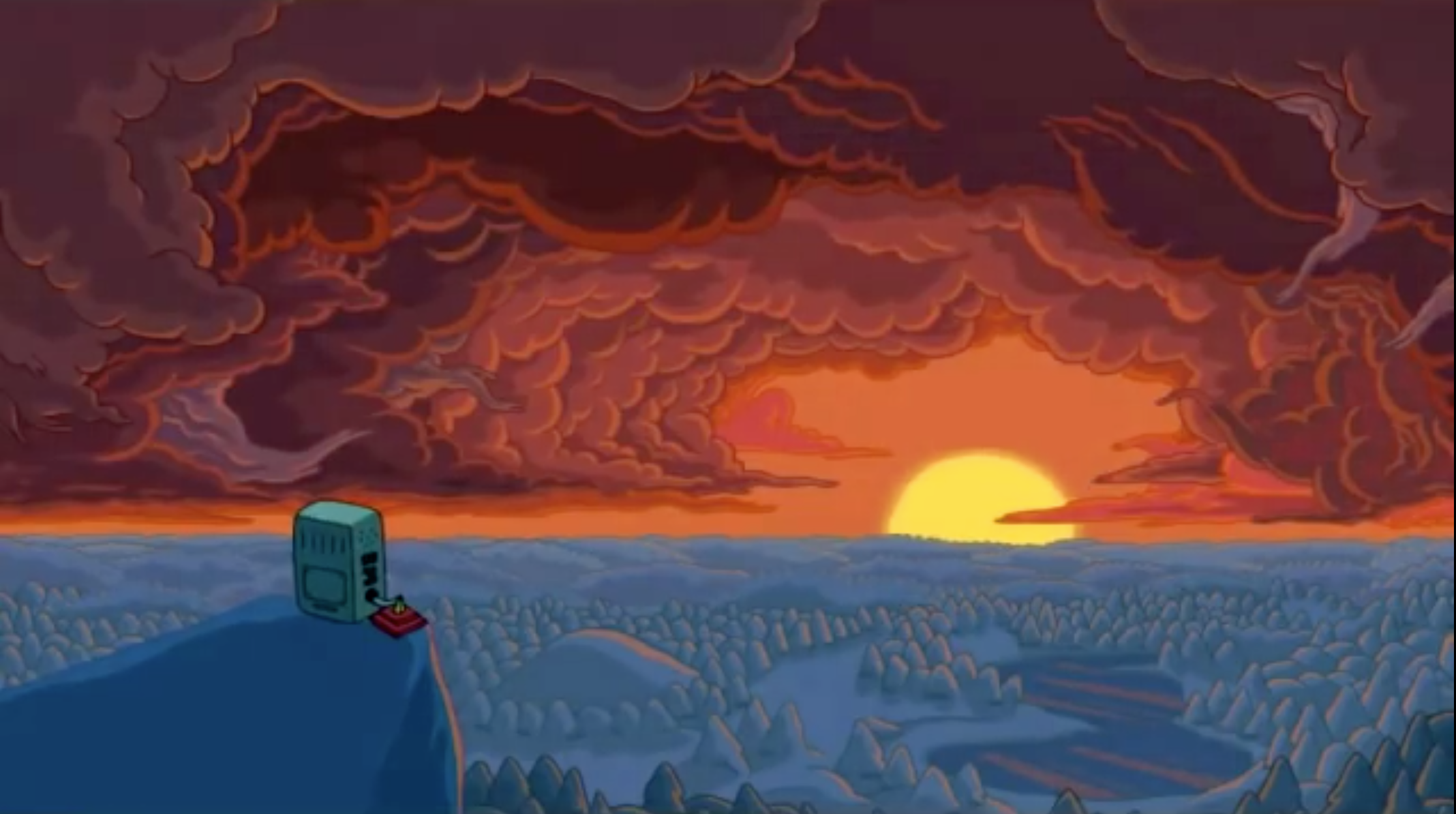 But I’m gonna do another solo, one-night, figure-it-out-when-I-get-there, wherever-it-ends-up-being camping trips next year. And I think I’m going to make it an annual thing. 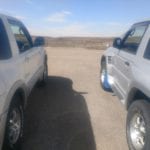 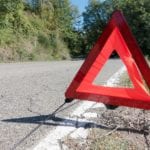