A Year in the Life of A JDM Pajero

Buying A Vehicle From a Different Market? What Should You Expect From It? 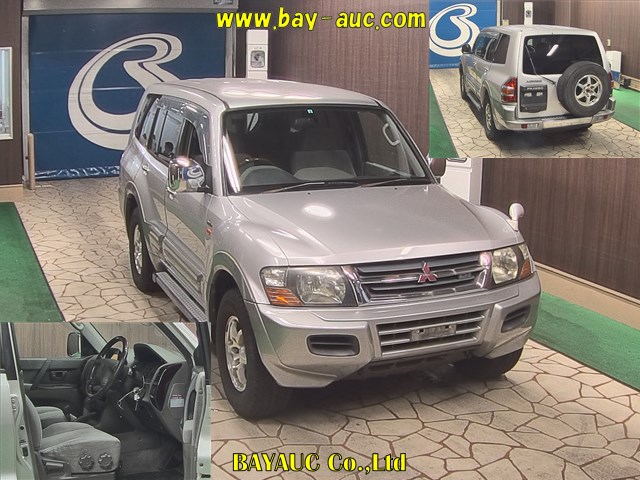 A year ago today, I found my wife’s Daily Driver ’99 Mitsubishi Pajero at auction. I thought it might be interesting to reflect back over those 365.25 days to see what the experience of a year with a JDM vehicle might be like. Bear in mind this is one of the first DiD Pajero’s that I know of to be imported to North America, and likely THE first in Alberta.

“light interior wear, rust and corrosion on undercarriage (and) scratches on luggage space”.

We bid successfully based on three pics, the auction report, an onsite inspection. We were also armed with a thorough understanding of the market value. ¹

For those unfamiliar with the model, this is the third generation Pajero. It sported a  monocoque chassis, 4 doors, and a new direct injection, intercooled 3.2 liter diesel engine. This particular model was an “Exceed”, and came with a four speed tiptronic transmission, cruise control, and a multi-info screen (MMCS). The chassis code is V78 and in Australian vernacular, it was known as the NM Pajero.

Delivery Day: What Did We End Up with?

When we finally picked it up from my importer, a month later, we were happy that the “rust” underneath was about equivalent to something two years old or newer around here (insignificant). I immediately hit the underside with rust converting primer anyway to halt any further progression. (This is something I continue to do every summer with all my vehicles). Otherwise, it was in excellent shape. Interior was like new, running condition was extremely good, and all it really needed was tires and a battery. This is typical of JDM vehicles that have been sitting for a while so I was expecting to need both. I put winters on it and a giant “Group 91R” gel cell.

Maintenance – An Upgrade (Kind Of)

Once it was shod in new rubber, and had plenty of cold cranking amps, I set about establishing a baseline for maintenance. For this particular engine, that included oil and filter, fuel filter, air and cabin filters, and an upper timing chain guide. I also performed a cooling system refresh, with upper and lower rad hoses, new cap, thermostat, and fresh antifreeze. Finally, I stuck an engine pad heater to the oil pan, for cold days. It was pronounced ready for my wife’s daily drive.

Maintenance continued through the winter, with several partial transmission fluid changes, another engine oil/filter change, and another fuel filter change.

Up until the middle of summer, this was the extent of the attention this rig needed. A trip through the mountains towing the trailer however, revealed a potentially serious problem, in late August.

About halfway through our 400km drive, the engine started misfiring, running rough, and then stalled. I pulled over, let it cool a bit, and cautiously limped it to our campground. Thankfully the engine was kind enough to log a code (as revealed by a brief illumination of the CEL). When you’re driving something that no one else has, no one else has worked on, and has almost ZERO presence in North America, you’d better be ready to get your hands dirty. OR be ready to shell out stacks of cash. I was in the former camp, so once we had our trailer all set up, I decided to ease my mind and see what I was up against. 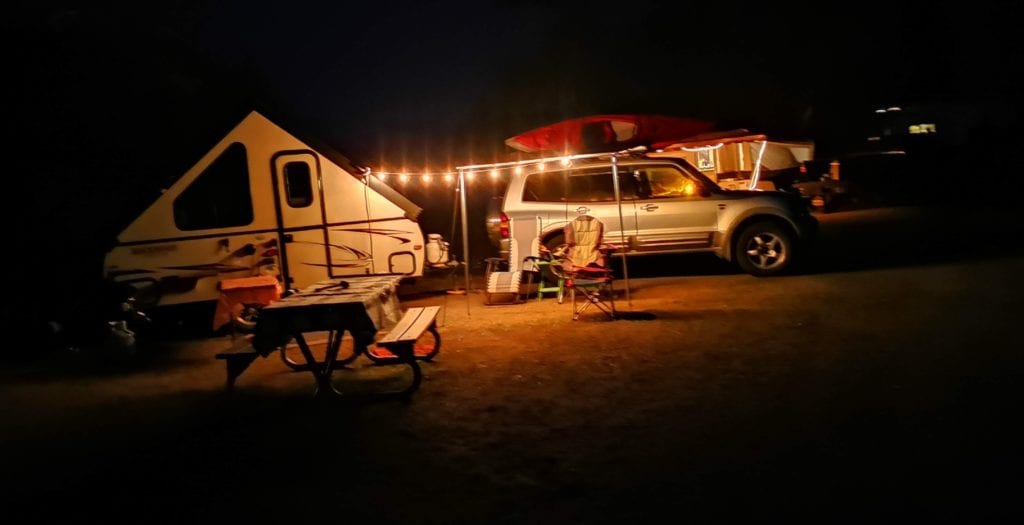 MacGyver Probably Had a JDM

Using booster cables, and a paper clip (seriously), I was able to extract the diagnostic codes from the engine while we were barbecuing dinner. The engine was reporting bad info from the speed sensor and the backup speed sensor via flashes from the check engine light. We camped at our park for four days (as planned) and then drove home cautiously. This meant staying below the speed limit, and stopping every 100kms or so to let things cool down. I ordered new sensors from Japan because no, NAPA wouldn’t have them in stock, and no, I didn’t bother checking.

Eight days later I went about putting them in. It was a major act of contortionist puzzle deconstruction to access the top of the injection pump where they were hidden, but eventually I was able to R&R both sensors. “While I was in there” I blanked off the (almost plugged shut with carbon deposits) EGR system, and cleaned up the throttle body.

Since this time the vehicle has run better than ever, and returned even more impressive fuel economy, at around 9.5L/100kms, or about 25MPG.

So What Have You Learned From This Year In Review?

This year of very few problems, and $100 in unplanned repairs is typical of my 12 years’ experience with JDM rigs. With good pre-purchase research, and a sensible maintenance schedule, you should be able to emulate my experience with many trouble free miles. This obviously applies to ANY vehicle you buy, whether it is from Tokyo or Toledo. 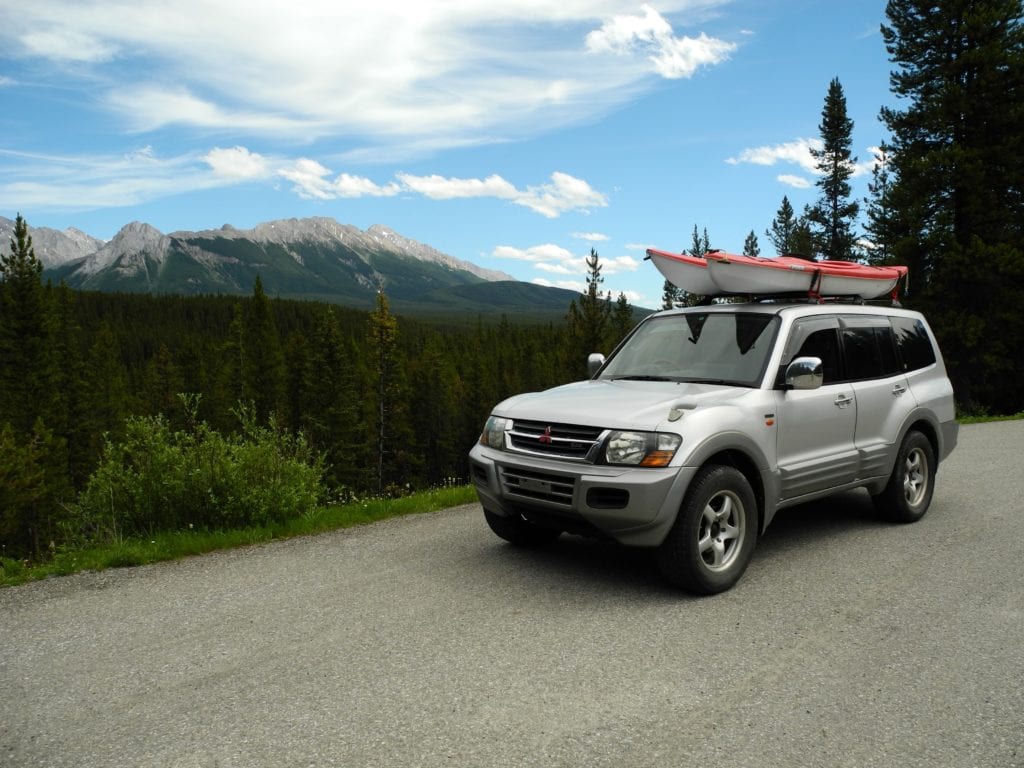 Hopefully you’ve intuited that yes, you can buy a good car from overseas. Of course it will need attention at times. It definitely needs basic maintenance. Waiting on parts is also highly likely at some future point. There is definite risk and reward if you do your homework and are willing to get your hands dirty.

¹ A future article will address the Japanese auction system a little more thoroughly. I’ll also give you some insight as to why I’d roll the dice on a total of 10k Canadian dollars based on some grainy pics and the word of “some guy”. 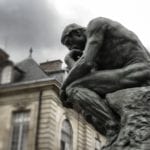 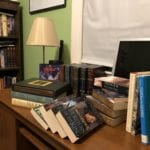